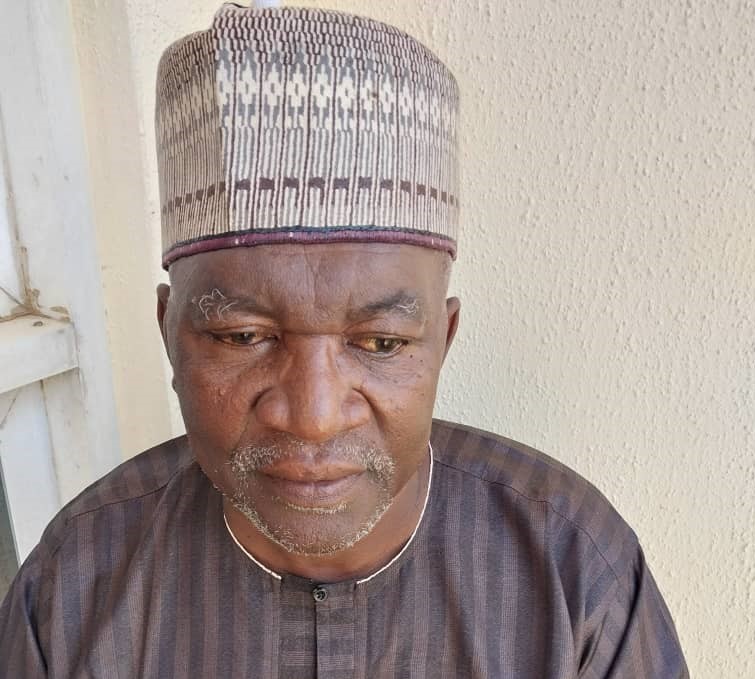 Gummi, who is also the Wazirin Gummi of Gummi Local Government of the state made the call in a statement he issued to newsmen on Wednesday.

He said the military, just like other security agencies direly needed adequate funds to bolster their routine and ad hoc duties.

The traditional title holder also explained that, with more money made available to the Army, they will procure more arms, ammunition, equipment, vehicles, and other logistics.

Gummi also said, “the federal government is trying its best in funding the Nigerian Armed Forces and other security agencies.

“However, more needed to be done in this direction as they are doing a lot to safeguard the lives and properties of Nigerians.

“Providing more funds to them will therefore greatly bolster their operations, and as well as to diligently defend the territorial integrity of Nigeria.”

The former Permanent Secretary further stressed more local and international pieces of training for the men and officers of the Nigerian Armed Forces.

This, he said, would make them operate in line with the extant global trends in the operations of the Armed Forces hence, make them more efficient.

“It is heartwarming that he is doing his best to provide credible leadership to the Nigerian Army and he must be commended for this enviable feat.

“With more funds and the required support from Nigerians and a robust inter-agency synergy, the sky will be his limit,” the former Permanent Secretary, averred.

Alhaji Ahmad Bala Gummi also felicitated with the COAS on the remarkable celebration of the 2022 Nigeran Army Day, describing it as the best ever in Nigeria’s history.