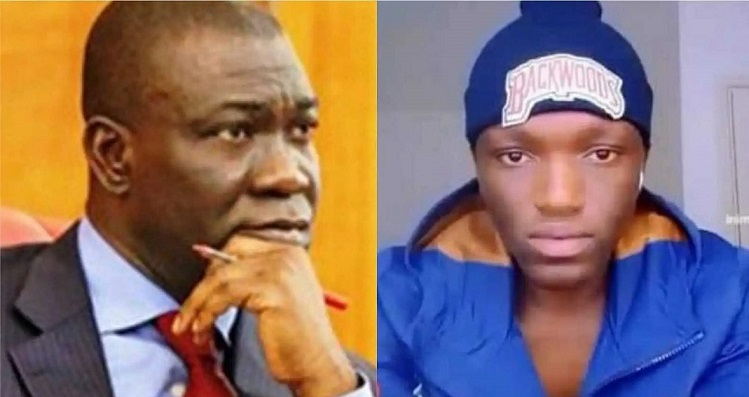 A UK Magistrate Court sitting in Westminster has ruled that Beatrice Ekweremadu’s Kidney Donor, David Ukpo is not a minor.

The court gave the ruling on Thursday when Ekweremadu, a former deputy president of the senate, and Beatrice, his wife, appeared before for trial.

Ike Ekweremadu and his wife are facing charges bordering on conspiracy to facilitate the travel of another person with a view to exploitation, namely organ harvesting.

During the hearing, the prosecution accepted being 21 years of age, contradicting the previous claim of being 15 years old.

However, the court insisted he was being exploited, thereby denying Ekweremadu bail.

The court further adjourned the next hearing till August 4.