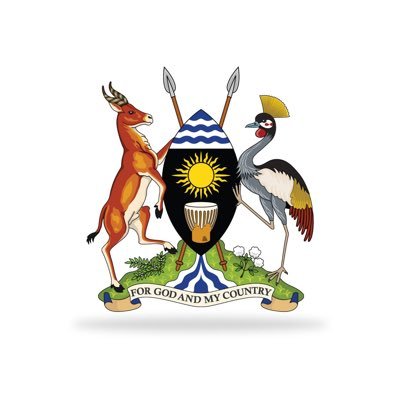 Swahili originated in East Africa and is one of the world’s 10 most widely spoken languages with about 200 million speakers.

The language and its dialects are spoken from parts of Somalia down to Mozambique and across the Democratic Republic of Congo.

In a tweeted statement, the Ugandan cabinet said the decision followed a directive by the East African Community bloc to adopt the language to ease communication among member countries.

Cabinet approved the implementation of the 21st EAC Summit directive in Uganda to adopt 𝐊𝐈𝐒𝐖𝐀𝐇𝐈𝐋𝐈 𝐀𝐒 𝐀𝐍 𝐎𝐅𝐅𝐈𝐂𝐈𝐀𝐋 𝐋𝐀𝐍𝐆𝐔𝐀𝐆𝐄 of the community. Cabinet also recommended that the teaching of Kiswahili in primary and secondary should be made compulsory. pic.twitter.com/LfBPJs2ruK