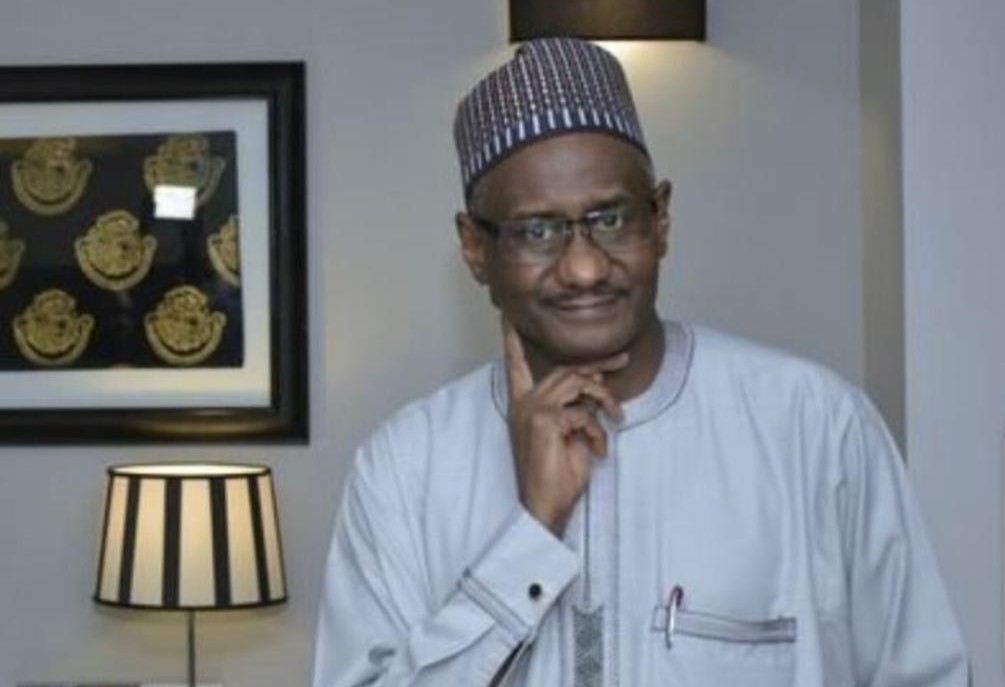 It was an honour and privilege to be asked to represent His Eminence the Sultan of Sokoto Muhammadu Sa’ad Abubakar III at the 2nd Annual International Religious Freedom (IRF) Summit in Washington DC on June 28-30, 2022. His Eminence did not give me any prepared speech to read there so, whatever I said or wrote is my response to what I heard and read at the summit.

The summit is reported to be the largest conference in the world focused on advancing international religious freedom drawing more than 1,200 attendees this year.

Submission by American and British lawmakers

I was shocked to hear top American lawmakers and retired government officials repeatedly mentioning Nigeria in the same league as China, Pakistan, and Afghanistan as one of the top violators of religious freedom that persecute Christians and the Church.

Letter to the US Secretary of State by 5 US Senators

On 5th June 2022, five US Senators wrote to the US Secretary of State demanding the reversal of his previous decision to remove Nigeria from the list of countries of particular concern (CPC). The Senators made the following assertions in their letter:

{1}. “Mere expression of one’s Christian faith has become tantamount to a death sentence in many parts of Nigeria”

{3}. Nigeria has for the second consecutive year been the deadliest country on earth for Christians

{4}. The Nigerian government is failing to protect the religious freedom and safety of its Christian citizens

{5}. The Nigerian government directly participated in the persecution of Christians through blasphemy laws

Comment: As an American Citizen, I was very embarrassed that these Senators could append their signatures to this document knowing very well the resources available to them to seek the truth. With all due respect, this poorly researched letter is in my opinion written just to pander to their narrow constituency without regard for the truth.

Submissions by some Nigerians and organizations

It was equally shocking to hear the submission of some Nigerians summarized below:

{1} Terrorist Fulanis and Kanuris are systematically targeting and killing Christians

{2}. Armed Muslim militia are deliberately targeting Christians and churches with full complicity of the government

{3}. Blasphemy law that enabled the killing of Deborah Yakubu Samuel in Sokoto

{6}. The Bishop of the Catholic Diocese of Ondo State made an emotional presentation asking for the world’s help after asserting that on Sunday, June 5, 2022, “armed Fulani terrorists” massacred at least 40 worshippers in his diocese at St Francis Catholic Church, Owo.

{7}. A Christian lawyer told the summit that the Kaduna State Government enacted a law requiring only Christian clerics to be licensed before they could preach.

{8}. A claim that the Independent National Electoral Commission (INEC) has set up over 20 polling stations in the Niger Republic to enable Muslims in that country to vote for the Nigerian Fulani Muslim candidate

{9}. The threat of secession if Nigeria is not renegotiated

There was silence on the following

{1}. More Muslims have been killed, maimed raped, or displaced by bandits and Boko Haram than Christians

{2}. More Muslim clerics have been killed by these terrorist groups than Christian clerics

{3}. More Muslim traditional rulers have been killed or kidnapped than Christians

{4}. More mosques have been burnt or destroyed by terrorists than churches in Nigeria

{5}. More Muslims including children have been abducted by terrorists than Christians

{6}. More Muslim majority states are under siege by these terrorists than Christians

{7}. More Nigerian Muslims have been made poorer by insecurity than Christians

{8}. Harirah Jubril the Muslim Fulani woman from Adamawa State who was in her last trimester of pregnancy and her 4 little children were brutally gunned down by the Igbo separatist armed terrorist group Eastern Security Network (ESN) while waiting for a bus in Isulo Orumba North LGA, Anambra State

{9}. A governor from the South-South that declared his state a Christian state and demolished mosques

{10}. The lawful Fulani herders were beheaded, their cattle killed, their huts burnt, and were chased out of the South East just because they were Muslims

{11}. The unconstitutional law enacted by the 17 southern states banning Muslim Fulani herders just to ethnically cleanse them from lands they have inhabited for generations

{12}. The tractor-trailer drivers and Suya seller were burnt and killed in the South East

{13}. The ban on Muslim girls from wearing the hijab in schools

My take-home from the conference

{1}. The world is fed the wrong narrative that Christians are targeted and persecuted in Nigeria

{2}. American and British lawmakers have distorted views on religion in Nigeria

{3}. Strong religious lobby groups in Nigeria with the help of their foreign partners have over the years fed this negative narrative about Nigeria into the people and leadership of the western world

{4}. Nigeria’s problem is not a religion but corruption and bad governance of our leaders regardless of faith

{5}. Nigeria’s problems can only be solved by Nigerians in Nigeria, not in London, Washington DC, or anywhere else

{6}. Nigerian Muslims need to tell our stories ourselves truthfully by our words and deeds both at home and abroad

{7}. The Nigerian government and its embassies abroad need to engage our foreign friends and partners to correct this negative narrative

{8}. Religious leaders of all faiths have a pivotal role to play in continuing to be messengers of hope and reconciliation.

{9}. Nigeria is a beautiful country with lots of promise and enough room for all.

May God Almighty heal our wounds and bring peace to our land, amin