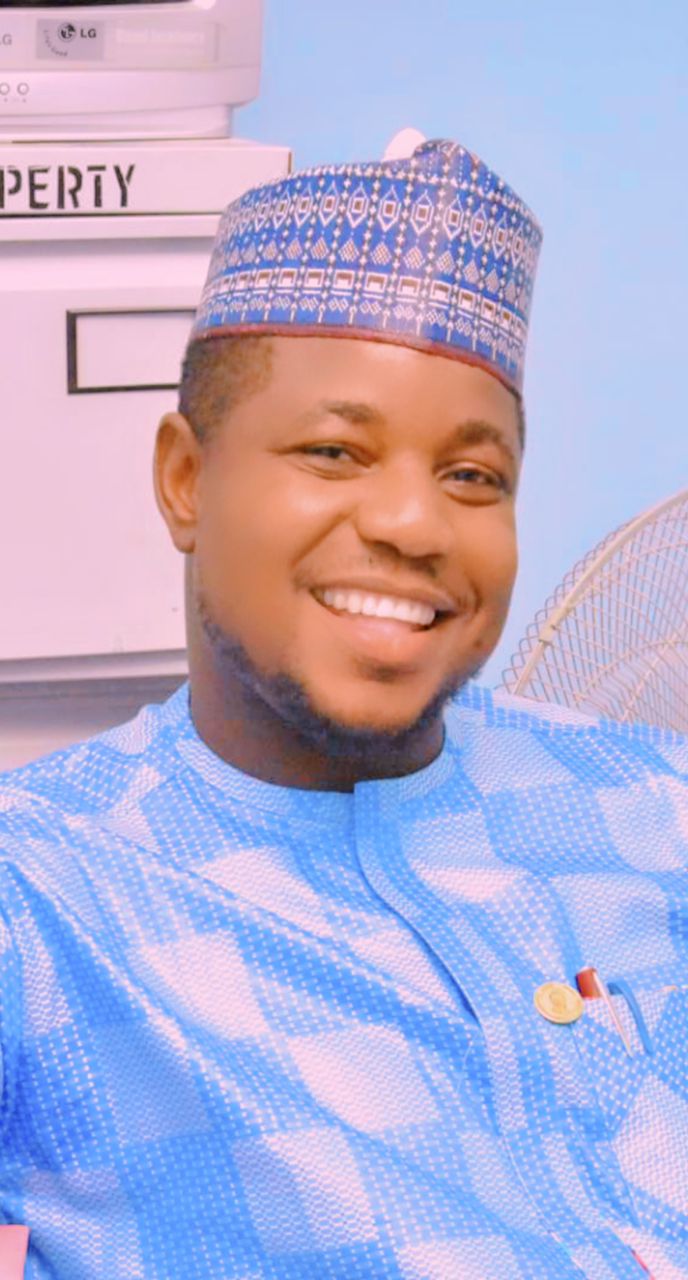 Jigawa State House of Assembly has screened and cleared Auwal Dalladi Sankara for appointment as a commissioner.

Auwal Sankara who is currently Senior Special Adviser on New Media to governor Muhammad Badaru Abubakar was forwarded to the House by the Executive according to the Nigerian constitution.

Speaking during the house sitting, the Rt Hon Speaker, Idris Garba Sankara said that based on the letter the House from the State Governor, the House found Auwal Sankara as a seasoned administrator with years of experience, and approved his nomination as a commissioner in the state.

While delivering his speech, Auwal Sankara promised not to disappoint the governor who nominated him, the State Assembly, and the people of Jigawa under whose mandate the All Progressives Congress APC is governed.

According to him, he has been serving the state for the last seven years under the leadership of Alhaji Mohammed Badaru Abubakar since 2015.

The Governor of Jigawa state has in recent times appointed Special Assistant and Special Advisors, however, Auwal Danladi Sankara is the only person to be nominated for the position of commissioner.