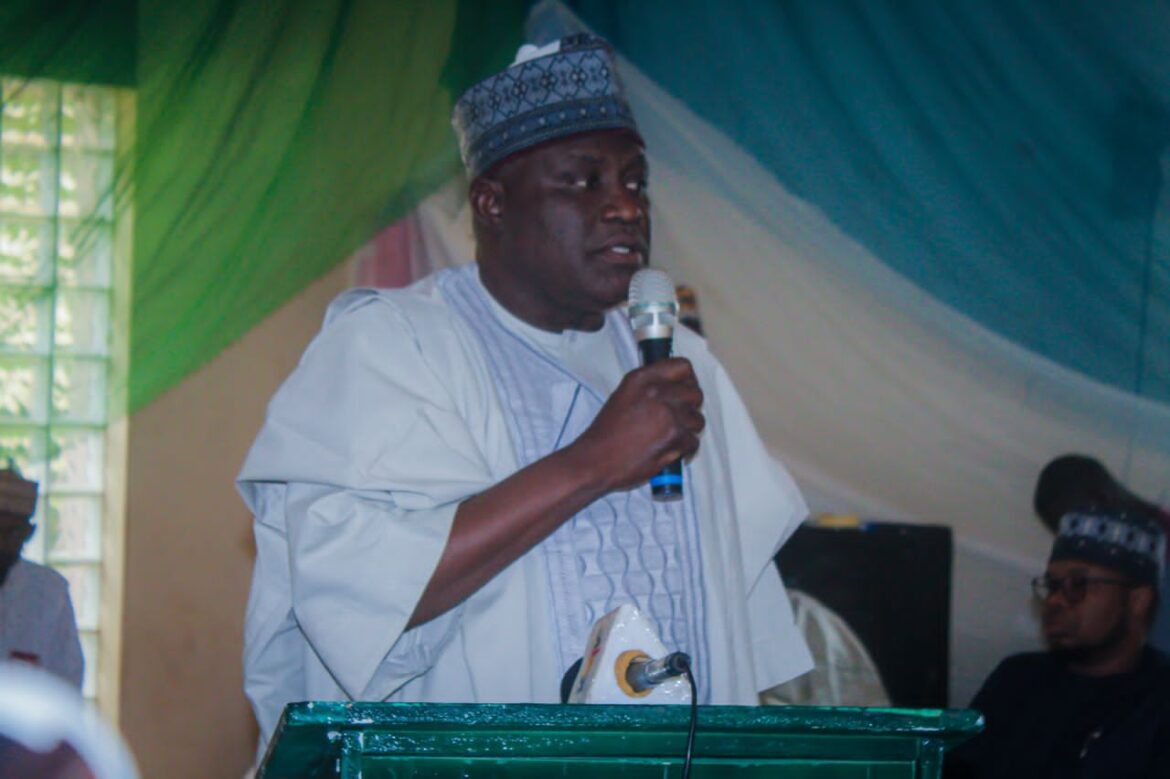 The Leadership of the North-West Zone of All Progressives Congress (APC) has begun a fact-finding tour to Kebbi State on how to win the 2023 forthcoming General Election.

The tour which comprises seven states from the zone was aimed at consolidating areas of might for APC as well as strengthening gray areas where the party needs to re-strategize.

In a statement signed by the Party Zonal Publicity Secretary, Mallam Musa Mailafiya said that during an interactive session with party stakeholders on Monday in Birnin Kebbi who spoke enumerated areas of the party’s strengths that proved Kebbi is one of the APC’s strongholds not only in the zone but also in the entire country. 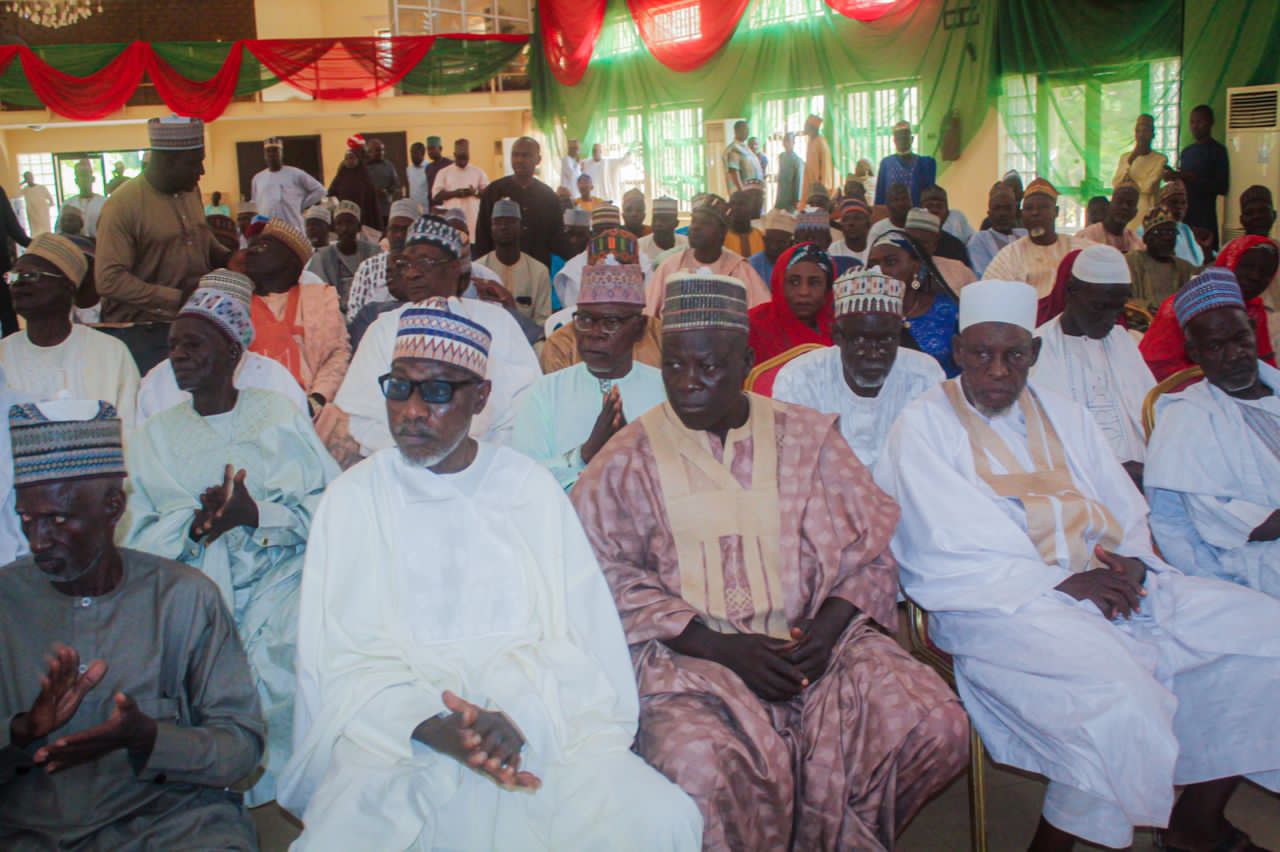 Few areas of concern that need to be improved have also been identified, suggestible solutions were equally offered by the participants as well.

Speaking early, the Executive Governor of Kebbi State Senator Atiku Bagudu who was represented by his Deputy Col. Sama’ila Wambe Dabai (rtd) thanked the zonal officials for taking their time to come and interact with party stakeholders for the fact-finding that will give them insight on how to strategize ahead of the 2023 general elections.

The Governor also assured the zonal chairman and the stakeholders in the meeting that recommendations made during the interactive session will be given due consideration.

Responding, the National Vice Chairman Northwest, Malam Salihu Lukman also expressed satisfaction with the level of commitment demonstrated by the participants, adding that the session encouragingly re-energized the spirit of loyalty in the party.

Lukman assured the participants that this type of interaction between the Zonal Officials and party stakeholders across the states of the zone will be taking place periodically.