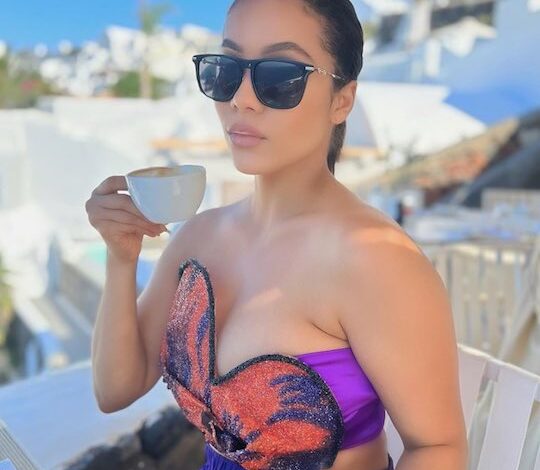 Former BBNaija reality star Maria Chike has finally opened up on the several allegations levelled against her in the past.

The 30-year-old media personality has in the past been accused of having affairs with married men and snatching another person’s husband.

Maria took to her Twitter page on Sunday to address these rumors, stating that she did not ruin anybody’s home, and her silence all the while was in respect of the parties involved.

“That I haven’t said my peace doesn’t make me weak, I am respecting so many people involved, and their privacy. And for the rumors of me sleeping with several married men including a pastor, WE both laughed at it cause we literally breathe each other’s air day in and day out and no room for dishonesty,” Maria tweeted.

She noted that she is doing Okay for herself, her man takes care of her, and likewise, her family are wealthy enough to take care of her.
(Everyevery)