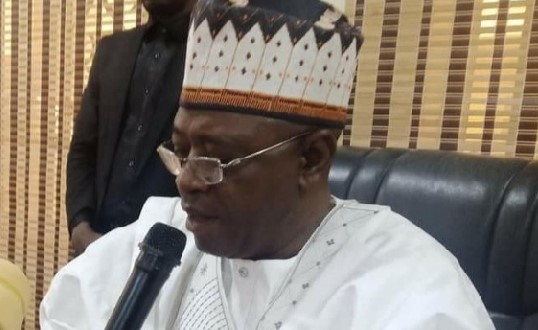 The Executive Secretary of the state and Local Government Contributory Pension Scheme, Alhaji Kamilu Aliyu Musa revealed this while briefing newsmen on their preparation to ensure they completed the payment exercise before the end of the week.

He said, the payment covered those who retired from the month of March to June this year, and they assured everyone who completed documentation has been captured in the payment schedule.

Alhaji Kamilu, explained that the beneficiaries included, 411 retires from the state, local government, and local education authorities who will be paid N920,331,169.54.

“The board will continue to ensure judicial management of workers’ pension assets for the sustainable timely parent of workers entitlement as enshrined in the constitution ” ES declared.

Alhaji Kamilu then commended the state Governor Alhaji Badaru Abubakar for his support and commitment to paying the state government contributions which made it easy for the board to settle workers at the right time.