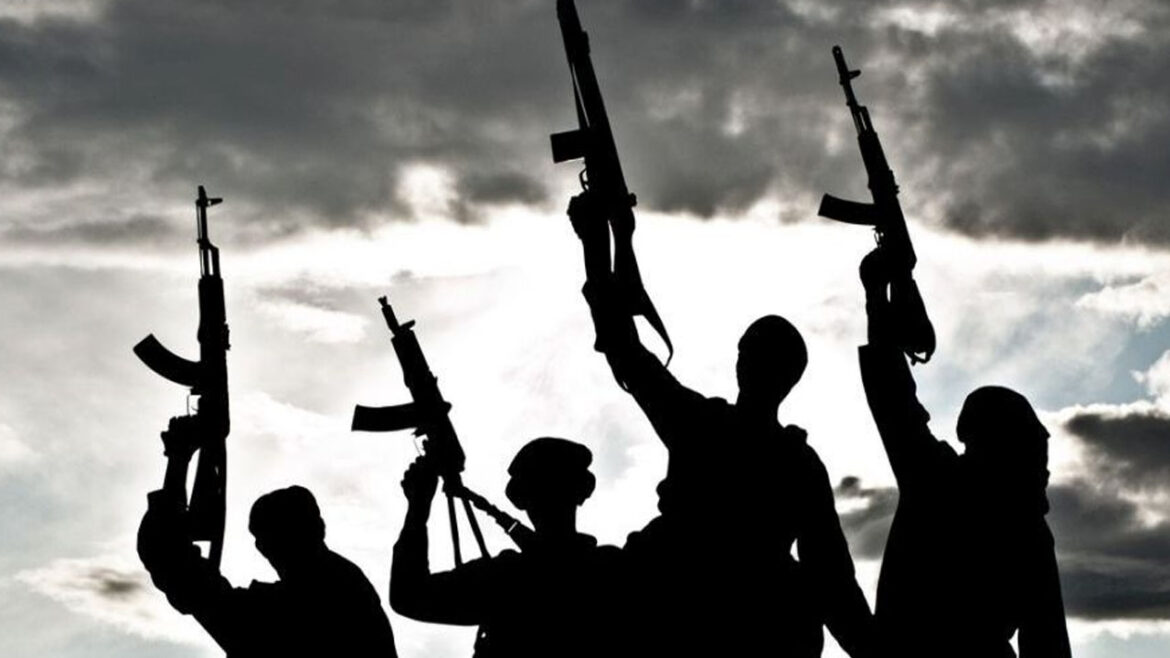 Sokoto State Police Command has confirmed the attack on a farming community close to Gandi district of Rabah local government where four persons were killed by suspected terrorists.

The command’s Public Relations Officer, DSP Sanusi Abubakar confirmed to newsmen that the assailants attacked the farmers on their farms with dangerous weapons and in the process, four were killed.

He says the Divisional Police officer of Rabah, in a situation report, also revealed that an eighteen (18) old Girl was abducted during the attack which took place in broad daylight.

Gandi district has been witnessing a series of attacks by criminal gangs over the years and the first area to suffer such attacks is Sokoto state.

Bandits and cattle rustlers have killed scores in 2017 and rustled countless livestock in the area.

The area has the largest camp settlement of internally displaced persons in Sokoto, Kebbi, and Zamfara states.

The Qatar Charity foundation h recently commissioned over 200 housing units, Hospital, and a Market for IDPs in the area

Already Sokoto State Government has already converted the only primary school in the area into an IDP camp.

Currently, farming activities have become difficult in the area as a result of frequent attacks by bandits and cattle rustlers.