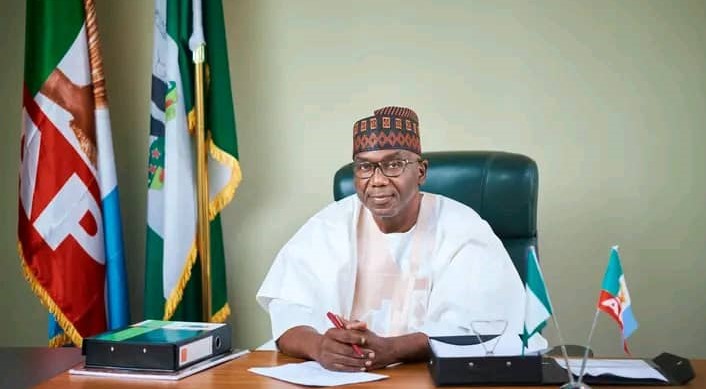 The approval includes the employment of eight consultants, 23 medical doctors, and 72 nurses with varying specialties, Director General of the Kwara State Hospital Management Board Mr. Sa’ad Aluko said in a statement on Sunday.

“We indeed commend the Governor for this timely approval as it will help to replace some of the hands that we have lost to attrition or retirement. This also complements the unprecedented infrastructural development we have seen in the health sector. We have several modern types of equipment recently procured by the state government,” he said.

“Hiring new hands to deploy these machines for the good of the masses completes a great effort of His Excellency to significantly turn around the fortune of this important sector in line with his campaign mantra. We are so grateful.”

The doctors include dentists to strengthen the new dental center, while the eight consultants include two anesthetists to man the new Intensive Care Unit even as the government trains more perioperative/theatre nurses for the facility, he added.

Aluko said the process has since begun, adding however that most of the new officers and health workers would be taken from the large pool of Kwarans who had earlier applied and had been interviewed for the jobs last year.