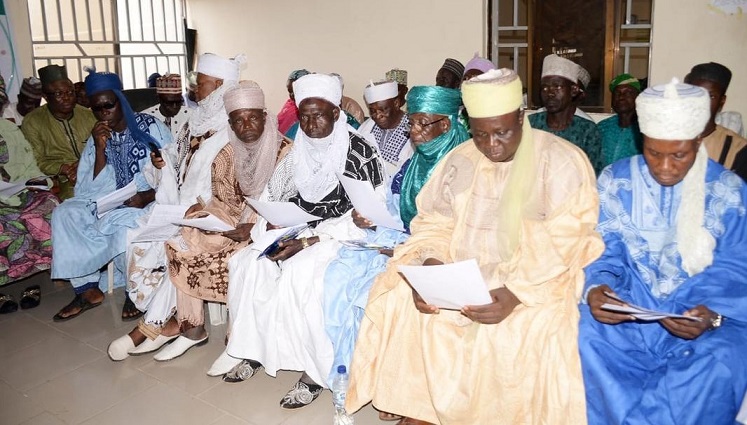 Kwara State Government on Wednesday commenced a new round of citizens’ engagement sessions on budget preparation ahead of the 2023 fiscal year in the state.

This was contained in a statement by the Chief Press Secretary to the Deputy Governor, Modupe Joel

In his remarks, Governor AbdulRahman AbdulRazaq who was represented by his Deputy, Mr. Kayode Alabi explained that the engagements are meant to harvest the views of the people which have formed the core of the fiscal spending of this administration.

He added that this round of the citizens’ engagement on the 2023 budget will start with Kwara Central with another leg held at Lafiagi for the people of Kwara North while the last pre-budget preparation engagement for this year will hold in Kwara South.

The Governor further stated that the pattern of the past three years of this administration shows inclusion and adequate representation and participation of every citizen in the budget preparation process in Kwara State.

“Last year, despite low revenue and the after-effects of covid 19 meltdowns, we recorded an impressive total budget performance of 60%. This is seen in the unprecedented spread of basic amenities and welfare of workers across every stratum of the state” he said.

These he added to underscore the commitment of this administration to infrastructural development and the welfare of the people. Notwithstanding the downward slope of revenues and mounting challenges of governance, our resolve will be to beat our record of good and impactful governance.

Permanent Secretary Ministry of Planning and Economic Development Yaqub Umar Jaja charged Kwarans to make relevant contributions towards ensuring that the 2023 budget effectively and efficiently covers all areas of development.