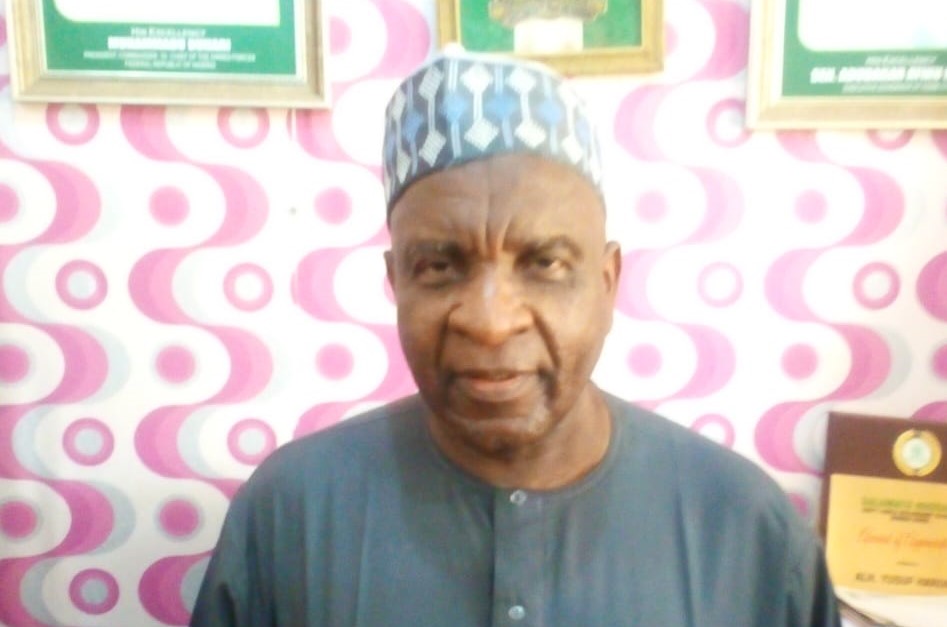 PowerCome has successfully screened no fewer than 321 graduates for power installation from various states across the country  on Monday in Kebbi State.

The screening which took place through the office of the special adviser to the Kebbi State Governor on Power and Energy was held at the Emir palace Gwandu.

Speaking to Newsmen shortly after the screening, the Special Adviser to the Kebbi State Governor on Power and Energy, Alhaji Yusuf Haruna Rasheed Fela, said that the aim of the exercise is to ensure a steady power supply across the country.

He added further that the Power Come will collaborate with the DISCO Company to ensure the success of the power installation.

“The new system which was domesticated will be different from the Kaduna Electricity Development Commission because there will be no pre-paid meters, you can only use your phone to recharge your power’ he said.

He explained that the Smart Bill Meters will be the ones to be used while the new screen Staff will perform the Installation and maintain the metering.

Earlier, the Head of the screening committee, Eng. Farouk Umar thanks the Federal Government for the new renovation introduce in the power sectors adding that the new system will reduce the cost of power supply across the country.

He, therefore, emphasized engagement of the Youth will reduce the persistence of unemployed graduates in the country.

“We have a Bsc on Electric Engineer, HND and National Diploma including the computer science graduate,” he said.

He said that the new employee Youth can work under all the 11 companies served under the DISCO Company across the country, and urge them to be committed to what they were employed to do.