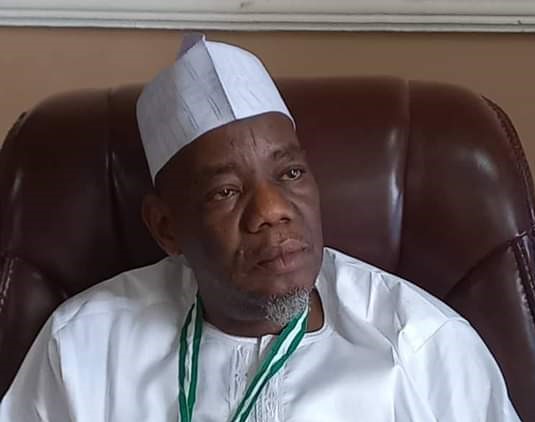 The Sokoto State Chairman, State Universal Basic Education Board (SUBEB), Alhaji Altine Shehu Kajiji has advocated for the teaching of basic social and health-related studies in primary schools across the state.

He made the call on Tuesday when he paid an unscheduled visit to Badon Barade Model Primary School in Wamakko local government area.

In a signed statement to newsmen, Kajiji said the visit was in continuation of his earlier one to basic primary schools across the state to see things for himself.

“I cannot be always in the office and as well expect positive results from various primary schools in Sokoto state. I need to visit and see how things worked over there.

“I am highly impressed with the large turnout of teachers and pupils, but much needs to be done to meet the optimum standard.

“The commitment shown by teachers is well commendable as most of them were met busy attending classes in the early hours of the morning,” Kajiji averred.

Also, the SUBEB boss, however, expressed dismay with the inability of teachers to teach their pupils some basic social and health-related studies as well as Current Affairs.

He expressed worries, that in most of the classes he entered, none of the pupils was able to answer a simple question about their immediate environment such as names of local governments in the state, States, and names of their Capitals.

He challenged primary school teachers to brace up in that regard for the attainment of set up goals in basic primary education.

He further warned teachers against indecent dressing while admonishing teachers to be of good character and served as role models whenever they were in the midst of their pupils.