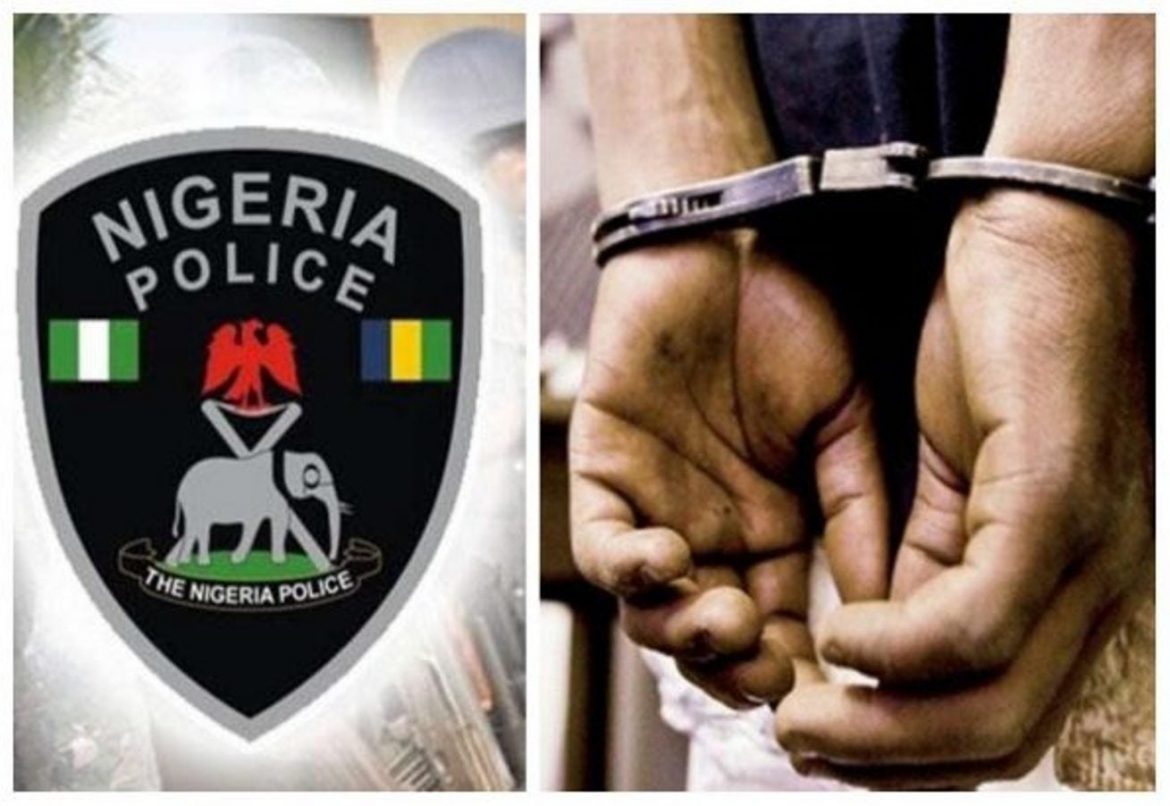 The Command’s Spokesperson, DSP. Bright Edafe in a statement on Sunday said one Mrs Success Oduwa, ‘24’ of Peanuts junction, Obeh in Edo state laid a complaint on Friday that in the morning of Thursday she started troubling her husband as to the whereabouts of the child.

The husband told her that the child is with his sister in Warri, on getting to Warri, she said she discovered the husband was lying to her, hence her suspicion.

According to the statement, she reported to the Commander, Quick Response Squad, that she is suspecting her husband to have killed their child named Godspower.

The statement revealed that the Commander RRS detailed operatives swung into action arrested the husband and handed him over to the DPO ‘A’ Division Warri for further investigation.

“Upon interrogation, the suspect confessed to having murdered the said child at Ewabogun bush by catholic road, Benin city using a hand saw to cut off the head and buried it by a palm tree in the bush and threw away the headless body of the child.

“The suspect also revealed that he actually killed the child, because of a dream he had, where he saw a man who told him that if he kills the child, and uses the child’s blood to rub his head, he will become rich.”

The suspect is in custody.