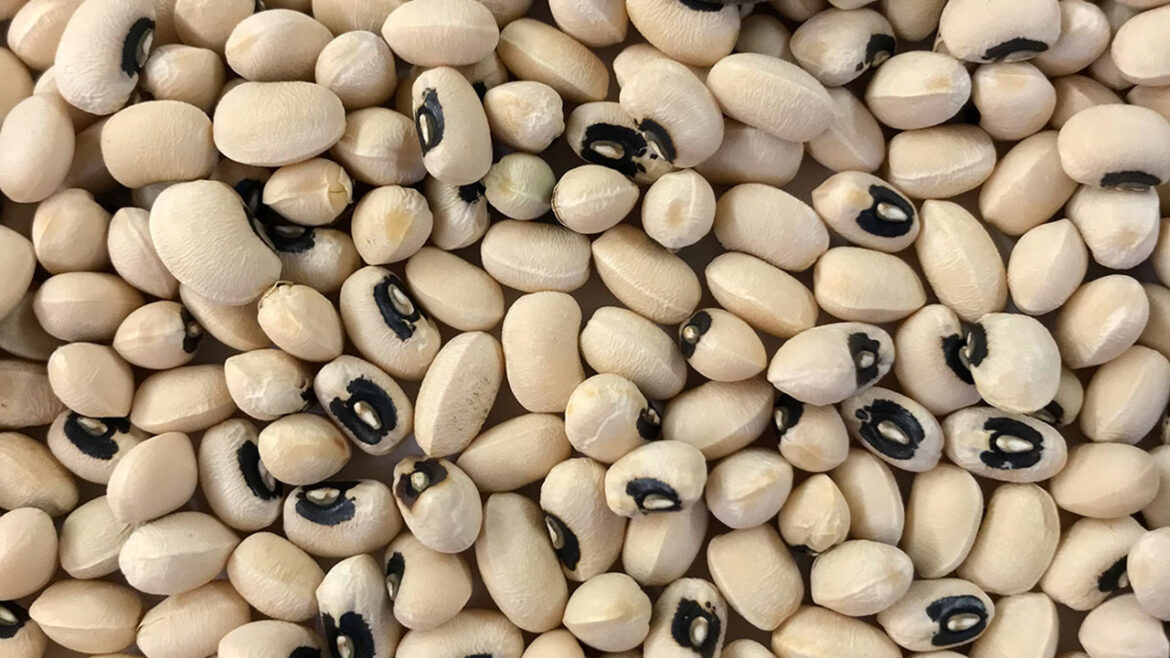 He stated this at a media briefing to commemorate one year of the discovery of PBR Cowpea by Nigerian farmers in Kano on Thursday.

Ishiyaku, one of the researchers that discovered the variety, said the variety which has been in use by the Nigerian farmers for one year is more effective in terms of yield production.

He said the cost of production of the variety, was highly reduced, stressing it is resistant to insects and easy to produce.

“The variety is doing wonderful on the farm with two spreads of insecticides during the production process.

“The rumors making the rounds by some people, who can be described as a novice to the variety, though harmful to human life, but is baseless and untrue.

“Some farmers who have used the variety on their farms testified about the effectiveness of the PBR Cowpea.

“Let me at this point advise Nigerian farmers to disregard the rumors, instead adopt the use of the variety on your farms, and you will be amazed how it will boost your productivity.

Stallion Times that the PBR Cowpea is one of the most damaging insect pests limiting cowpea production and reducing its size and quality.

The PBR also reduces grain yield by up to 80 percent but can be curbed through constant spraying of the pesticides 6 – 10 times within a planting season in an attempt to control this insect pest.