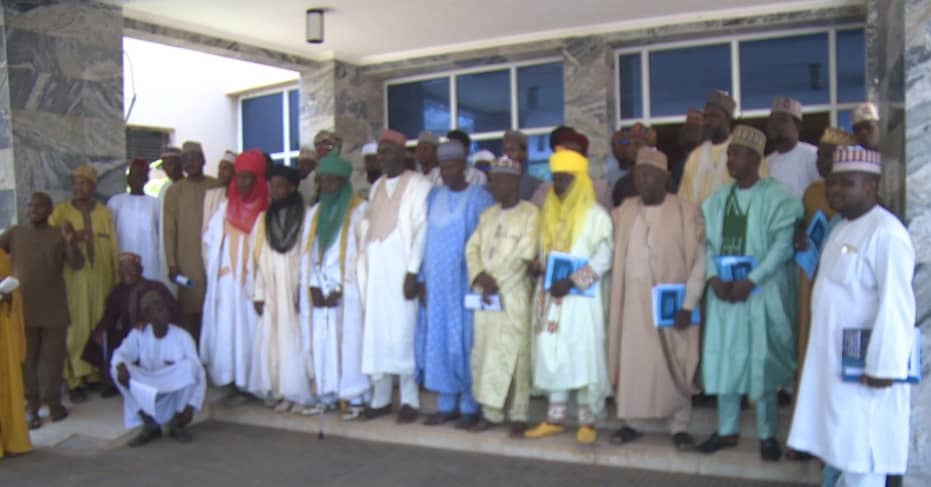 Jigawa state citizens under the umbrella of ‘Next Jigawa’ has called on political parties and candidates to review their manifestos and campaign strategy to align with citizens’ demand and contemporary realities.

‘Next Jigawa’ is comprised of academicians, civil servants, professionals, Business Men, Religious scholars, civil society activists, and other nonpartisan people who have a passion for the development of the state.

Their call was contained in a guiding document for the next set of leaders that would emerge in the state.

Speaking on Wednesday at the formal launching of the documents held at Three Stars Hotel Dutse, the Chairman, Next Jigawa, Professor Haruna Ibrahim said the documents were produced with the aim of influencing the political parties and their candidates to understand the citizens’ needs and make development commitments.

He noted that Next Jigawa is also committed to encouraging issue-based campaigns for sustainable democratic development.

“We have conducted a survey and also gathered citizens’ inputs from all the communities across the 27 local government areas of the state and we finally came up with this document which we hope will be adopted as a guide by political parties and their candidates.

“Every sector of the state public service delivery, infrastructure, economic and human capital development, such as education, health, civil service, commerce, environment observation, and recommendations are made in the document. ”

He then promised to submit the document to political parties, candidates, and other relevant stakeholders while advocacy for implementation will be sustained.