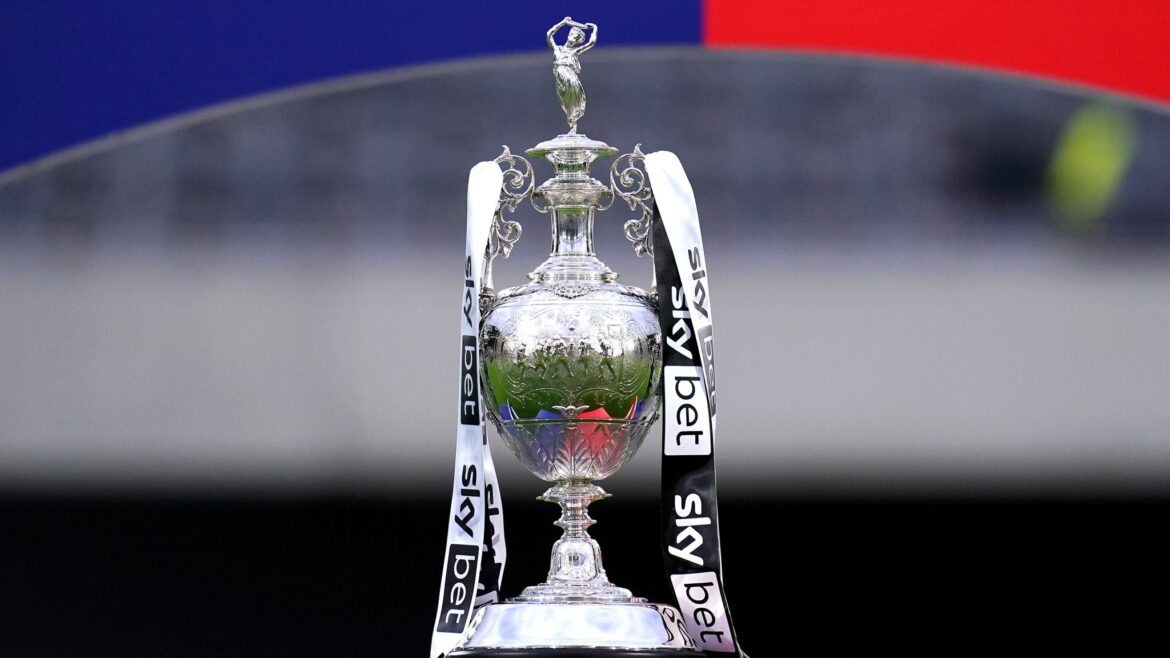 As the countdown to the start of the 2022/23 Sky Bet EFL season continues, here is everything you need to know ahead of a unique campaign that will be punctuated by the first winter World Cup.

The Championship, League One and League Two seasons will begin on the weekend of July 30. This is one week earlier than the 2021/22 campaign started, and means teams will have a 12-week break between the seasons.

However, the Championship will take a break in the middle of the season to accommodate a winter World Cup for the first time
As a result, the fixtures taking over the weekend of November 12/13 will be the final ones before players are called up by their countries for the tournament travel to Qatar.
The Championship will then resume on Saturday December 10, eight days before the World Cup final, which is scheduled to take place on Sunday December 18.
League One and League Two will continue as planned throughout the tournament, though fixtures may be postponed depending on player involvement in the World Cup.

All three divisions are currently set to conclude on Saturday May 6 2023.

Though the semi-final dates will be finalised after the end of the regular season, the play-off final dates have also been confirmed.

The FA Cup third round will take place on the weekend of January 8/9 – the same time as in the 2021/22 season – but the final will take place three weeks later on Saturday June 3.