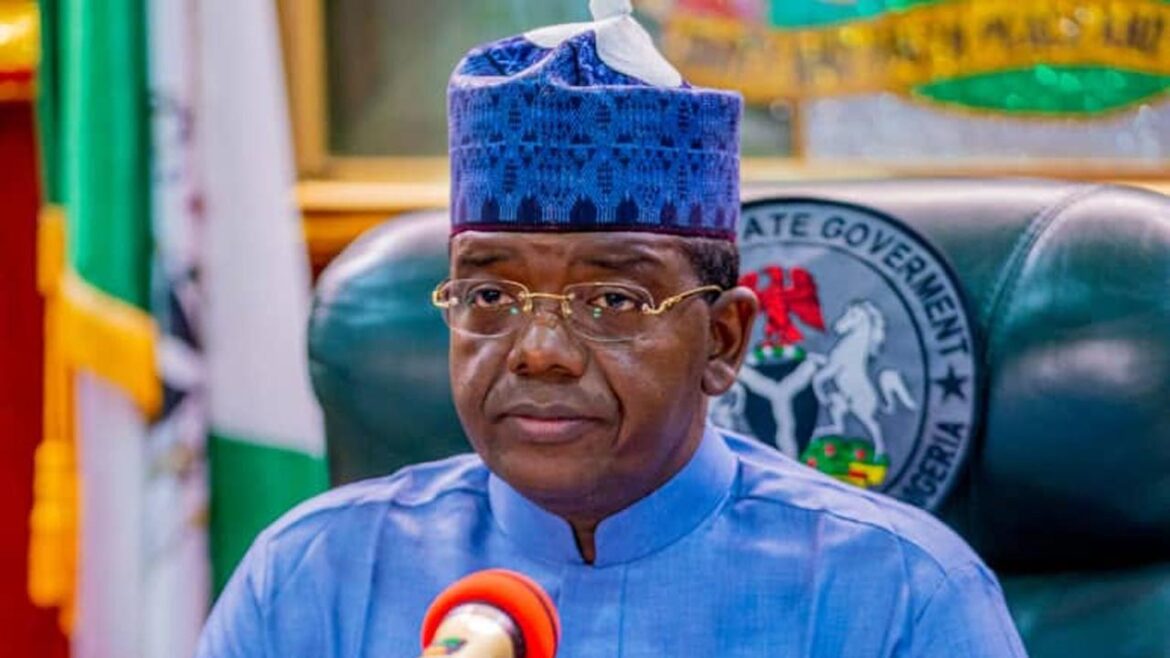 The Zamfara State All Progressives Congress (APC) has received the news of the Appeal Court, Sokoto Division reserving its judgment in the appeal filed by the opposition PDP challenging governor Matawalle’s defection to APC.

Zamfara APC Publicity Secretary, Yusuf Idris Gusau in a statement, Wednesday, announced that the presiding Judge, Justice A A Gumel of the appeal court reserved judgment till further notice, on a case filed by some PDP members seeking the court to remove Zamfara Governor Bello Mohammed Matawalle from office.

He said the case which was earlier heard and dismissed by a Gusau Federal High Court was also joined by the impeached Zamfara former deputy governor, Barr. Mahdi Ali Gusau.

“The appellants who were aggrieved by Matawalle’s defection from the PDP to the APC in Zamfara last year, are demanding the court compel the governor to refund the salaries he collected from the time of his defection to date.

“While the Gusau Federal High Court presided over by Justice AA Bappa in his well-considered judgment dismissed the action with substantial cost, the case which is being defended by a team of legal luminaries led by Chief Mike Ozekhome SAN has continued to suffer setbacks against the appellants.

“Both INEC and the APC who were joined in the case are also being fully represented.

“The APC in Zamfara state will continue to be stronger and the only reliable party to earn the trust of Zamfara state electorates, he added.