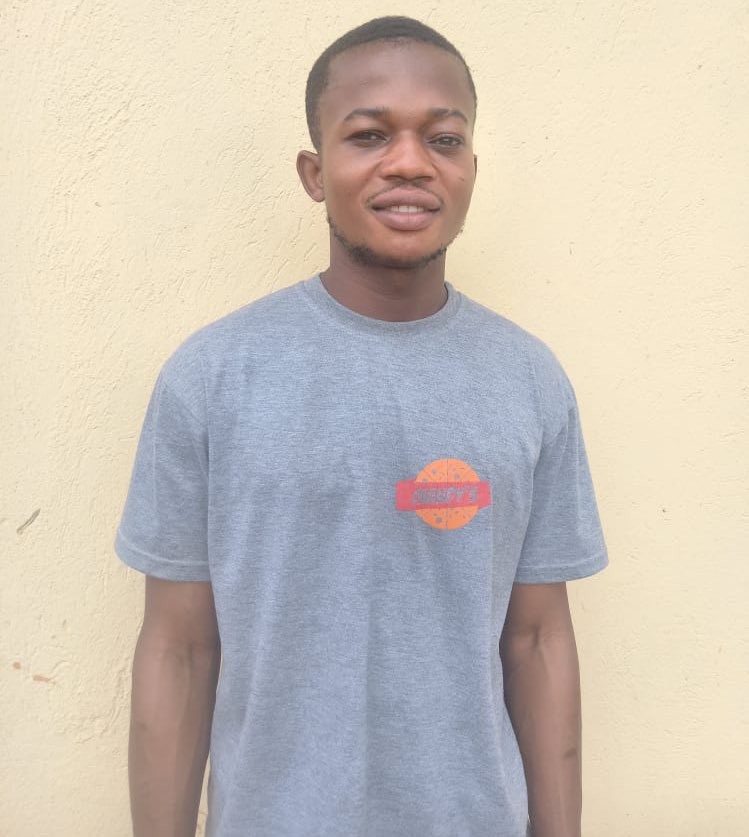 Nigerian music star David Adeleke popularly known as Davido has given a Ghanaian student a five-year scholarship to Adeleke University.
The music star made this known via his Twitter page on Wednesday, June 22, 2022.
“We have contacted Suleyman who lives in Ghana and he has been given a full 4/5 year scholarship to Adeleke university … Accommodation and allowance included! God bless y’all .. #wrblo,” he tweeted.
This is coming hours after someone tweeted about the young man’s inability to further his education despite scoring all A’s at the West African Examination Council (WAEC).

In a tweet that went viral, it was reported that the young man has been unable to further his education because of his financial status.
Suleyman will be studying at the Adeleke University, Ede, owned by Davido’s father on a full scholarship.

This is not the first time Davido will be funding the education of the underprivileged.

The last time Davido was in the news for doing what he knows how to do best was during his last birthday.

Davido raised N250M over 72 hours after he shared his account details on social media during his birthday in 2021.
He donated the entire money raised to several orphanages across the country.

The music star and father of three said his goal is to raise funds every year as part of activities to mark his birthday.

He prayed that his colleagues and friends would continue to support his benevolent act.
(Pulse)