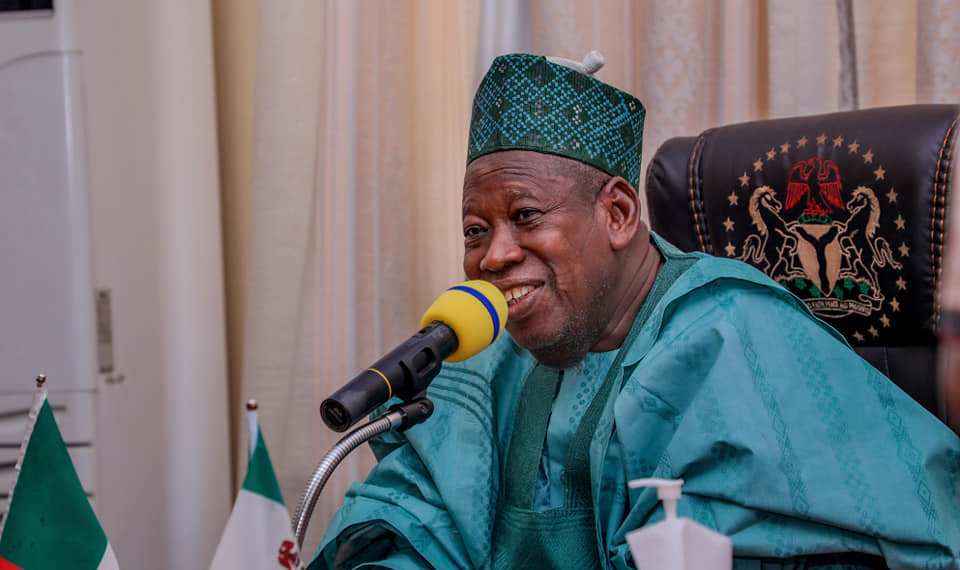 The governor, in a statement issued by the commissioner for information, Malam Muhammad Garba, said the wide marging of votes between the Ekiti governor-elect and co-contestants, clearly demonstrates the trust and confidence of Nigerians across the country in the APC.

While saluting the APC both at the state and national levels on the peaceful and successful conduct of the poll, Governor Ganduje also commended the people of Ekiti state for making the right choice.

He also stated that the victory at the poll by the governor-elect clearly indicated that the outgoing governor, Kayode Fayemi has performed well which endeared the people of Ekiti state more to the ruling APC in the state.

Ganduje tasked the governor-elect to be benevolent in victory by carrying along with all the people in the state for continued good governance.

The governor applauded the Independent National Electoral Commission (INEC) for a job well done and security agencies for a peaceful poll.