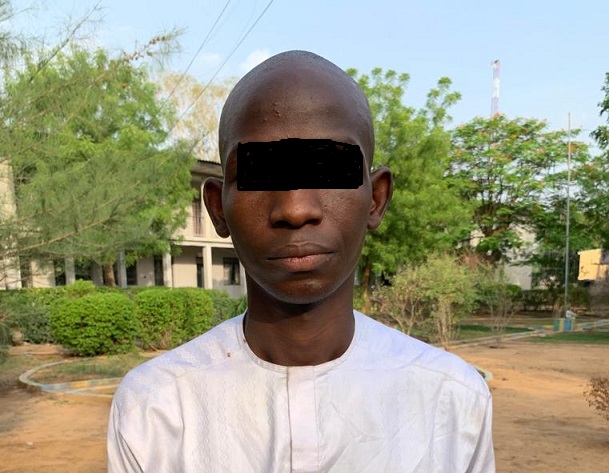 He ran out of luck when sometimes between April to June 2022, there was a public outcry on the activities of a fraudster on various Social Media platforms that specialized in using male and female names, pictures, and videos, creating various accounts on Facebook, WhatsApp to lure and defraud people, especially randy lovers.

Kano Police Command’s spokesperson, SP Abdullahi Haruna Kiyawa in a statement on Sunday said one Zahra Mansur, 20 years old, also complained to the Police that she received phone calls from her close associates that someone is using her name, pictures, and videos, creating Facebook accounts, and defrauding unsuspecting members of the public.

“On receipt of these reports, the Commissioner of Police, Kano State Command, CP Sama’ila Shu’aibu Dikko, raised and instructed a team of detectives led by SP Shehu Dahiru to arrest the culprit. 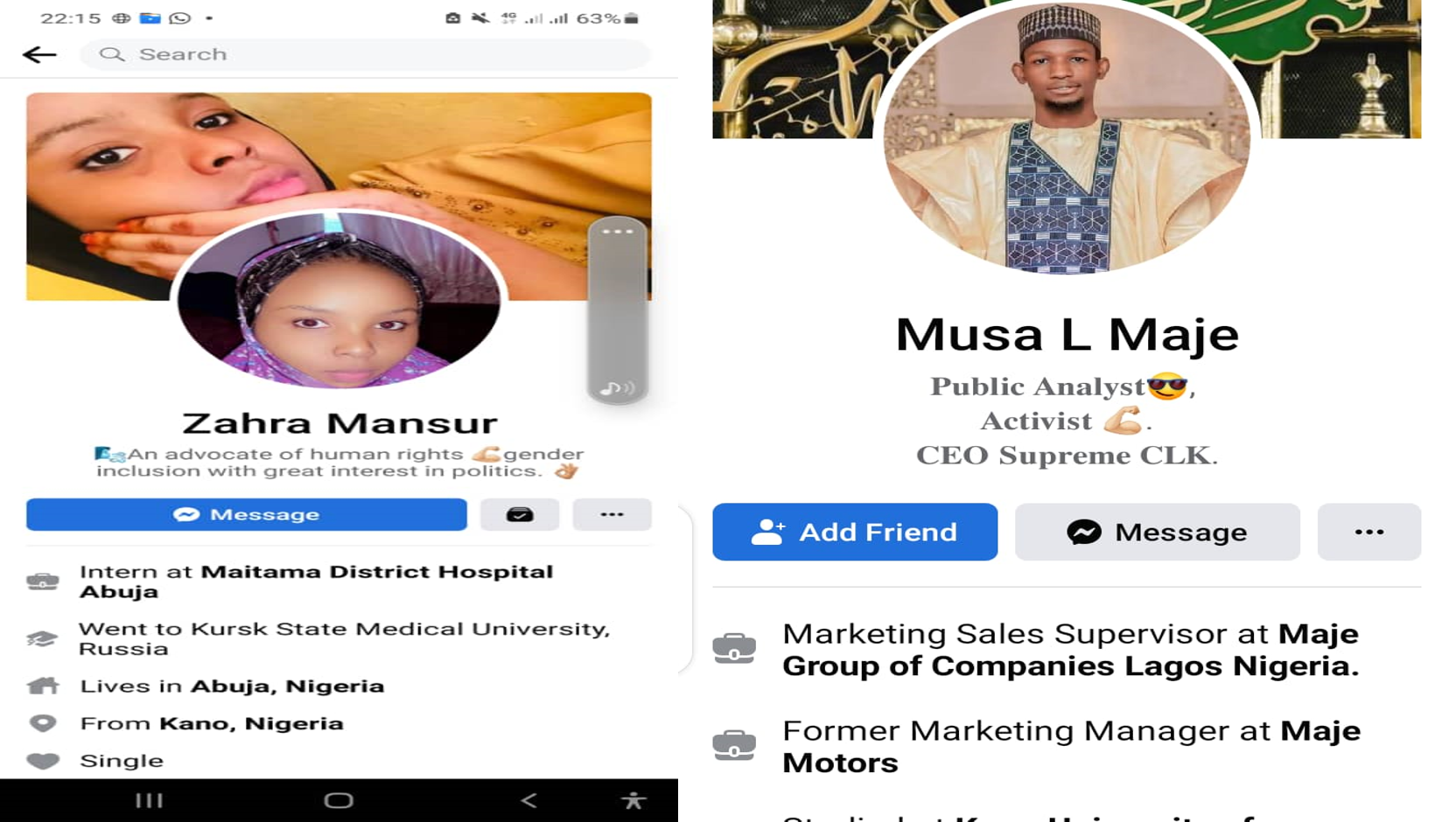 “The suspect was arrested in possession of a Redmi Note 11 Pro mobile phone valued at Two Hundred Thousand Naira (N200,000:00) and other accessories bought from the proceeds of fraud.

According to the statement, “on an investigation, the suspect confessed that he specialized in the use of Social Media and creates fake Social Media accounts to defraud unsuspecting members of the public.”

He claimed to have created a fake Facebook account bearing ‘’Zahra Mansur‘’ and uses her pictures and videos to defraud people without her consent.

He also confessed to having deceived many people and got their nude pictures and videos, and threatened to blackmail them if they refuse to send money to him.

The State Commissioner of Police, CP Sama’ila Shu’aibu Dikko, directed for discreet investigation, after which the suspect will be charged to court for prosecution, the statement added.

The statement advised the good people of the State to be cautious of their social media engagements, avoid sharing sensitive information with unknown persons, like pictures, videos, bank details, etc., and shun all forms of hate speeches and sharing of fake news, such as the Command will remain committed to ensuring peace continue to prevail in Kano State.