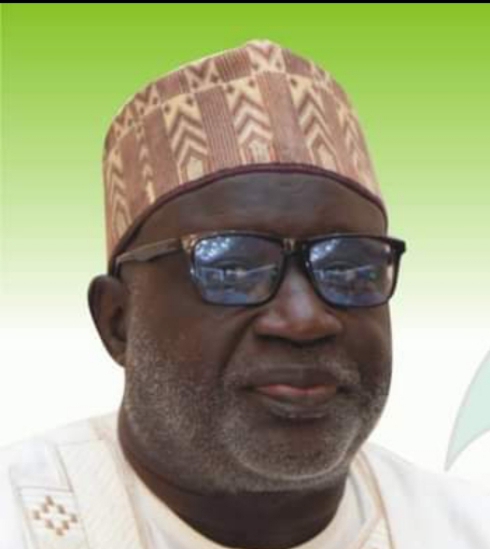 The Kebbi State People’s Democratic Party (PDP) has suspended the Kebbi Central Senatorial candidate and also a National Board of Trustees (BOT) member of the party Alhaji Haruna Saidu Dandi from the party for violating the party constitution and practicing Anti-party activities.

In a statement signed by the Ward Party Chairman, Nassarawa 1, Ibrahim Abdullahi Na Mazaba, and made available to Newsmen on Sunday in Birnin Kebbi said that the suspension became necessary due to the fact that Alhaji Dandi has been practicing Anti- party activities and acted out of the party constitution.

He added that the suspension was as a result of the Nasarwa 1 Ward executive committee meeting which was held on Saturday 18th of June 2022 and resolved that Alhaji Dandi should be suspended and disciplinary actions should be tanking against him immediately.

“The state executive committee should be duly and adequately informed of the inappropriate conduct and anti-party activities of Alhaji Dandi for appropriate disciplinary actions,” he said.

Haruna who was a National Board of Trustees member has created confusion in the state party since the defection of Senator Adamu Aliero from APC to PDP.

Similarly, the State Secretary of PDP, Hon. Abubakar Kalgo warned Alhaji Dandi for his ugly activities towards the success of the party in the state.

“We are ready to take any legal action against him since the fresh election had been conducted in the Kebbi Central and South, he should allow peace to reign,’ he said.

Stallion Times gathered that Mallam Dandi was initially given the ticket for Kebbi State Central Senatorial seat where Senator Adamu Aliero came from but when Aliero defection from APC to PDP, Haruna was told to withdraw and leave the ticket to Aliero as the election was not conducted, it was just an affirmation.