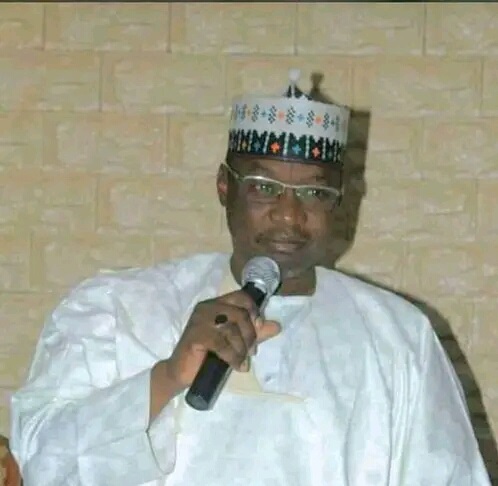 Sokoto East Senatorial flag bearer, Shuaibu Gwanda Gobir has assured that if voted into office, he would accord utmost attention to insecurity, farming, and education

Gobir who was the immediate past commissioner of water resources stated this shortly after he was affirmed as the Peoples’ Democratic Party (PDP) senatorial candidate in the 2023 general election.

He expressed dismay with the current level of insecurity in the state, especially in the eastern senatorial zone.

Gobir, therefore, called on communities in the Sokoto east senatorial district to promote and enhanced unity among themselves irrespective of their political differences and to confront the lingering issues that were undermining the progress of the area.

He noted that this is necessary for the stakeholders of the zone to come together and convene and find ways to supplement government effort toward addressing the problems of insecurity, poverty, improved education, and creating employment opportunities among their teaming youths.

He expressed sadness about how bandits and other criminals are ravaging the communities in Sokoto’s east district, saying that it is time to end the deadly acts with the support of all people in the state.

Stallion Times gathered that people of the area are suffering as a result of the banditry, cattle rustling, kidnapping, and other sundry crimes being perpetrated by some undesirable elements in the society.

The PDP Senatorial flag bearer vowed that if given the mandate to represent the zone in the green chambers, he would concentrate on issues of boosting education, empowerment schemes, improving health care services, and ending insecurity and other wanton crimes among others.

Davido spoils son with wristwatch worth over N150M