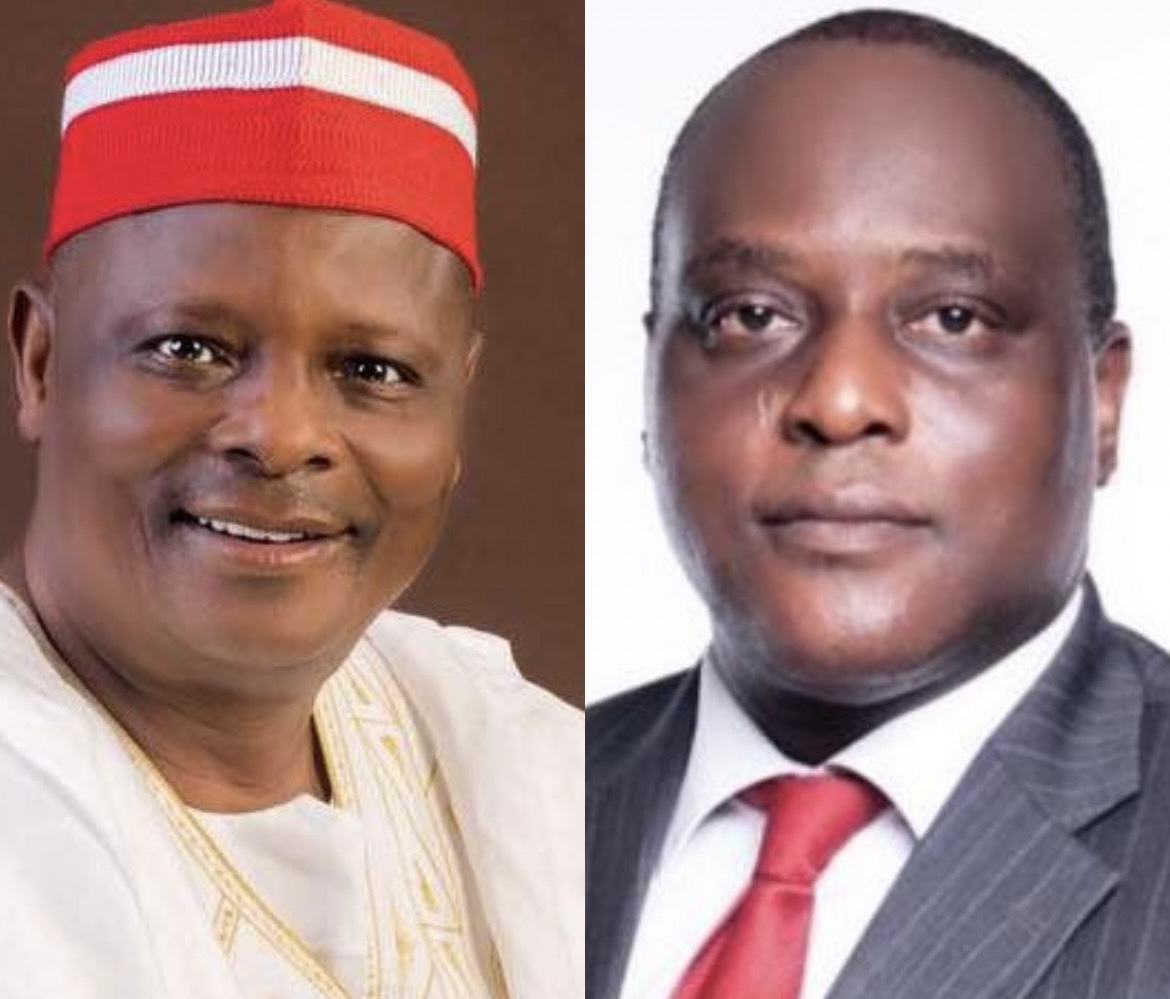 NNPP made the announcement on its official Twitter handle on Saturday.

The party wrote: “Road to 2023: Bar Ladipo Johnson is the Vice-Presidential candidate of our great party.”

Earlier, in an interview with BBC Hausa Service, Senator Kwankwaso had said Ladipo Johnson is a dummy nominee running mate to beat the deadline issued by INEC for the submission of the candidate’s name.

He said the party may replace him in the next 40 days thereabout.