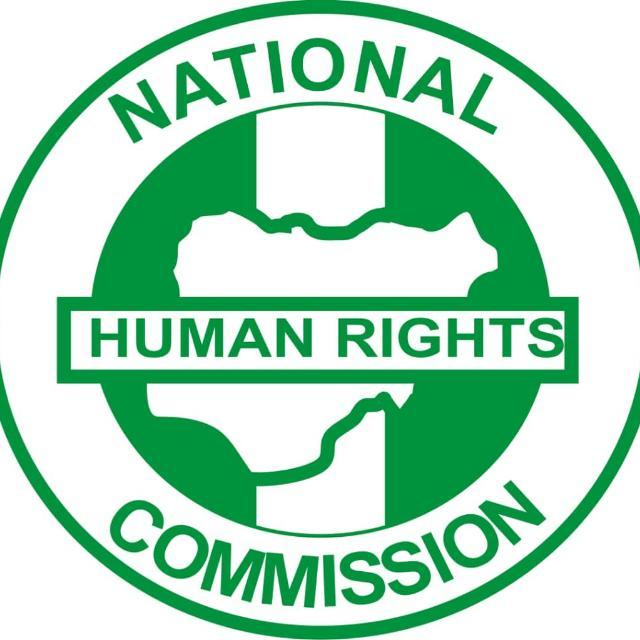 The National Human Rights Commission (NHRC) in collaboration with the Centre for Civilian in Conflict (CIVIC) has launched a technologically enhanced e-learning application that will help members of the Armed Forces and other security agencies to better understand the behavior of civilians during conflict situations.

The App will also improve cordial relationship between the military and civilian population in conflict situations.

In his opening remarks, the Executive Secretary, NHRC, Tony Ojukwu (SAN), noted that the increasing insecurity occasioned by banditry, terrorism, and insurgency in the Country has necessitated the military intervention, thereby taking them out of their normal schedule of defending the territorial integrity of the nation.

This development informed the need to come up with policies that will protect civilians during conflict situations.

Ojukwu said the idea behind the app which could be used via telephone or other communication devices is aimed not only at helping the military know the best way of dealing with civilians in distress but to equally enable them to understand how civilians behave during conflict situations.

Also speaking at the event, Dr. Benson Oluogbo said that the App is aimed at showing how civilians encounter conflicts and how the situation can be managed effectively by the military.

He lauded the Commission’s efforts in the actualization of its mandate of protection, promotion, and enforcement of human rights, citing numerous achievements recorded by the Commission.

As an oversight agency, staff of the Commission was charged to acquaint themselves with the App, as they may find themselves in situations where they will need to deal with related issues when they arise.