Why I Passionately Dislike Maria – Beatrice 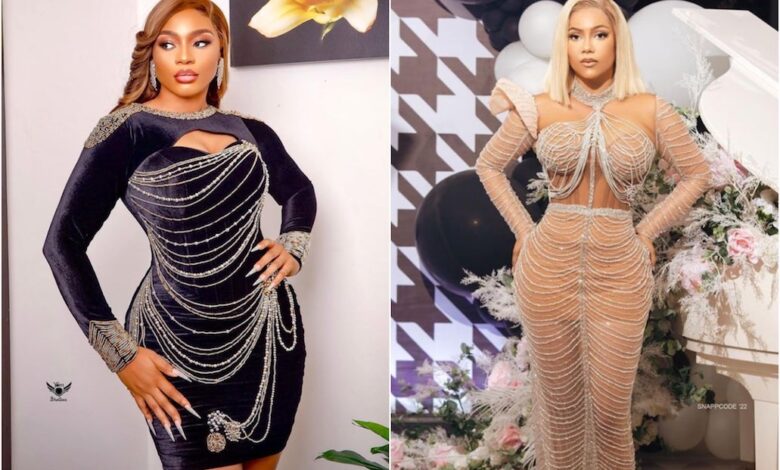 The Thursday episode of the BBNaija Reunion show was not devoid of drama, as tempers flared between Maria and Beatrice.

Maria Chike Agwueze revealed that Beatrice was the one person in the house she could not figure out because she tried getting close to her, but her personality was very confusing.

The 29-year-old realtor stated that she was always by herself and does not talk to anyone, “so I thought she does not understand her own self yet.”

Beatrice responded that she never liked her from the start because she sees her as a control freak and does not appreciate people controlling her.

The 29-year-old fashion beautician also stated she loves pranking people, and “my friends can attest that I was just having fun and being myself.”
(Everyevery)

Sadio Mane will join Bayern Munich in a deal worth £35m