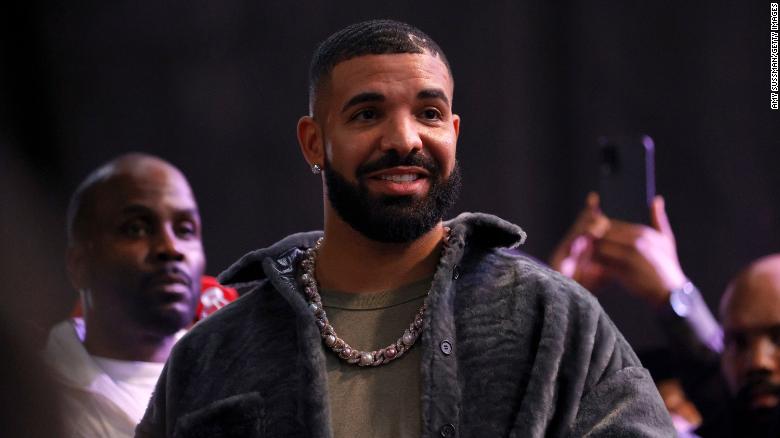 Drake surprised followers Thursday with news that new music was coming and so it did.

“Honestly, Nevermind” dropped at midnight and has begun its race up the charts.
The album features Drake mostly singing instead of rapping.

“I let my humbleness turn to numbness at times letting time go by knowing I got the endurance to catch it another time,” he wrote in an editor’s note on his Apple Music artist page. “I work with every breath in my body because it’s the work not air that makes me feel alive.”

Initial reaction on the internet was divided, with some praising Drake for mixing it up on “Honestly, Nevermind” and others not really feeling it.
“Me enjoying Drakes album while y’all hate it,” one person tweeted.
The work is Drake’s seventh solo studio album and follows his 2021 multi-platinum album, “Certified Lover Boy.”