CIPDI Commemorates 2022 Day of the African Child in Jigawa 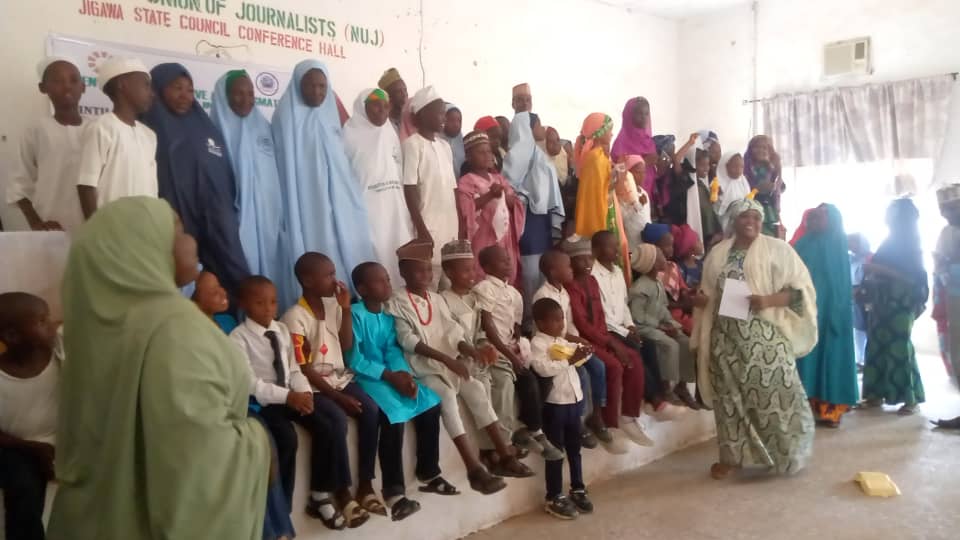 Children in Jigawa state have called on the government to concentrate on basic education for a brighter future for children.

This is coming during the commemoration of the International Day of the African child organized by the Center for Innovative and Pragmatic Development Initiative, CIPDI, held at NUJ Secretariate Dutse.

The goal is to inspire states to accelerate efforts toward realizing all children’s rights as provided by the African Charter on the Rights and Welfare of Children.

The day is celebrated on the 16th of June every year. When it was first initiated by the OAU Organization of African Unity. It honors those who participated in the Soweto Uprising in 1976.

It also raises awareness of the continuing need for improvement of the education provided to African children.

In Dutse, the children display their talent and ambition in which some of them say they want to become Doctors, Lawyers, Teachers, and other professions.

The children also advised parents to send their children to school, and take care of them as they would eventually be future leaders.

The event was a pilot and attended by schools in Dutse and Birnin Kudu Local Government Area.

During the events, children presented papers on the importance of child education as the best in the history of mankind, they also demonstrated cultural dance, and enlightened people through placards calling on Nigerians to be united.

They also pray for adequate security, peace, and harmony in Nigeria at large.