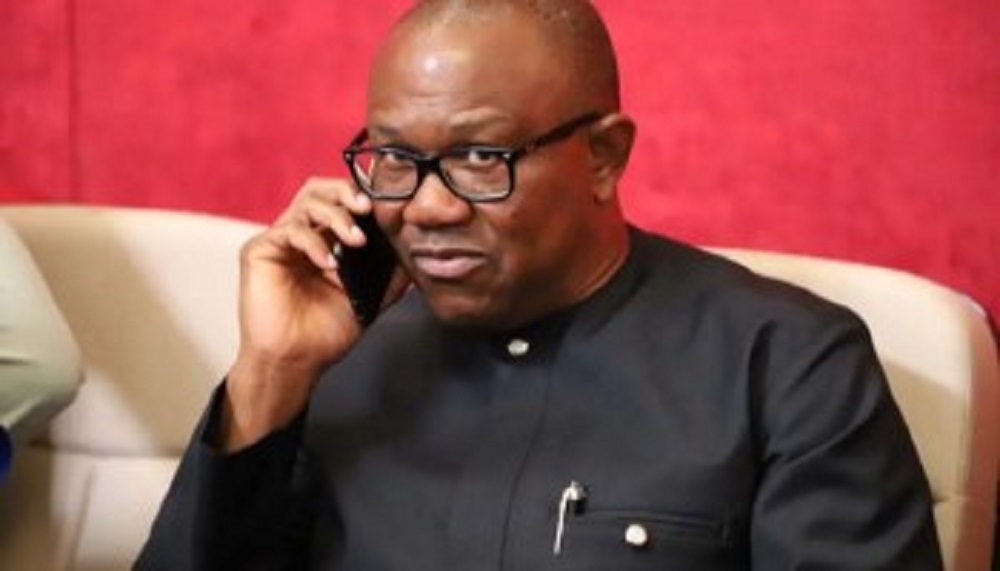 Ahead of the 2023 general elections, the Ohanaeze Youth Council has begun drumming support for the presidential candidate of Labour Party, Mr Peter Obi.

In a statement, Wednesday, in Awka, the Youth Council described both the All-Progressives Congress (APC) and the People’s Democratic Party (PDP) presidential primaries as ‘dollarised’.

According to the statement, its national president, Igboayaka O Igboayaka, said, “I warned Nigerian political actors in APC and PDP not to jeopardize the interest of Nigerians.

“I saw this day coming, but I did all I could do to avoid those that emotionally blackmail us without speaking out. All of these stand as evidence that we warned Nigeria about the danger of sidelining the South East in picking APC and PDP presidential candidates.

“Instead of the two political parties to cede their presidential tickets to South East as it was done to the South West in 1999, PDP decided to change the goalpost.

“This time when it should be the turn of the South East, they changed the rules of the game.”

“Those who think that Nigeria will stand on the leg of injustice, marginalization, and hatred against Ndigbo should know that the new generation of Ndigbo is not the ones in 1966.

“Nigerian political actors have pushed Ndigbo out of Nigeria, and there’s a price to pay for it. The actions of PDP and APC have legitimized the call for self-determination by IPOB and MASSOB.

“APC and PDP have proven IPOB and MASSOB right. The northern political cabals remind you of tribe and religion during the election, after the election they remind you that you belong to a begging class.

“This is called social fraud. After the social fraud, they divide you among religions and tribes; after dividing you, they engage in economic fraud to loot what belongs to you.”

“Nigerian youths arise and take back your country from the hand of political oppressors and political bandits.”

Friendship and Relationships previewed at BBNaija ‘Shine Ya Eye’ Reunion