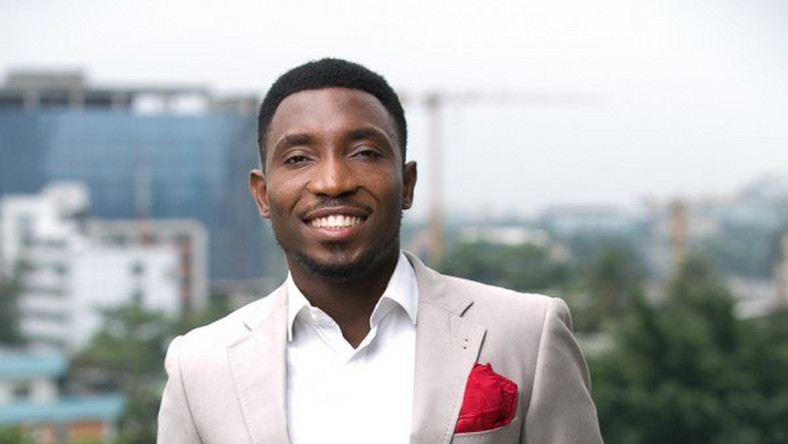 Nigerian singer, Timi Dakolo, has slammed the All Progressives Congress for using his song without his permission.
Timi Dakolo’s hit song, ‘Great Nation’ was played at a point during the presidential primaries of the ruling party on Tuesday night.

Displeased with the act, Timi Dakolo in a post on Twitter questioned why APC would use his song in a rally or campaign without his permission.

Timi Dakolo noted that this is the second time APC would be doing such a thing, adding that it’s one of those things that people do and get away with in Nigeria.
He wrote: “Why Use an Artist Song without their permission in a rally or campaign. The things people get away with in this Country called Nigeria. Actually this is the second time”
Many Nigerians have reacted to his tweet some show displease and others consider it a norm.
A call for practical implementation of copyrights laws clamored by artist down to content creators to enjoy royalties of their hard work.