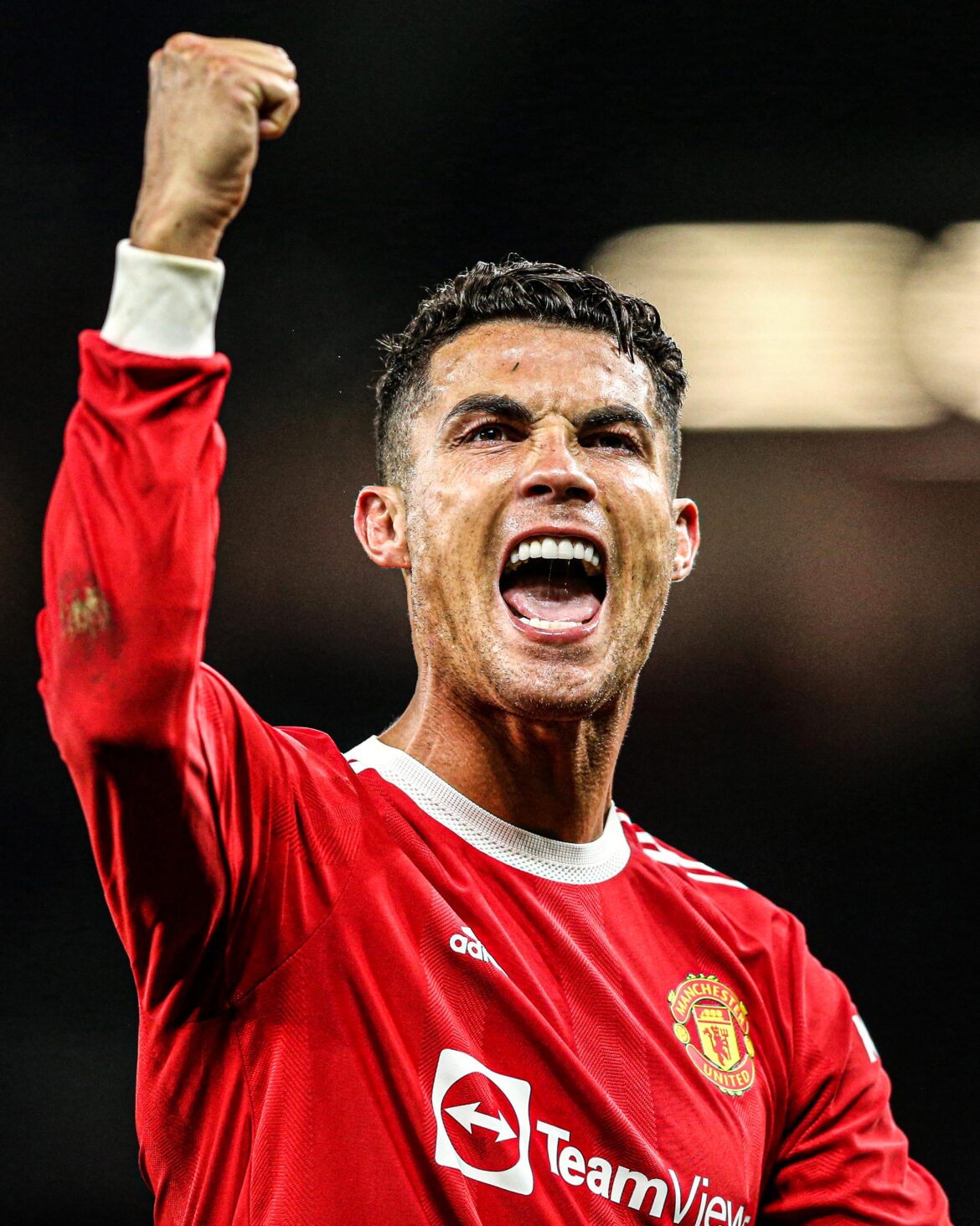 The Portuguese has claimed the Sir Matt Busby Player of the Year award, which is voted for by supporters of the club

Cristiano Ronaldo has won Manchester United’s Player of the Year award, although he did lose out to David De Gea in the voting for the club’s Players’ Player of the 2021-22 campaign.

The Portuguese enjoyed a productive first season back at Old Trafford, scoring 24 goals in all competitions, with 18 of them coming in the Premier League.

Indeed, he finished behind only Son Heung-min and Mohamed Salah in the race for the Golden Boot in England’s top flight and has expressed his determination to help United win trophies in the 2022-23 season.

The Sir Matt Busby Player of the Year award is voted for by the club’s supporters across the globe.

Fans were invited to vote for the player they felt deserved the award, with Ronaldo ultimately receiving 60% of the total number of votes.

De Gea finished second in the voting, with 29%, while Fred with 2%.

Ronaldo is also in with a chance of winning the PFA Player of the Year award, where he’s been nominated alongside Kevin De Bruyne, Harry Kane, Mohamed Salah, Sadio Mane and Virgil van Dijk.

Banky W gets another chance as PDP reschedules primaries in Lagos