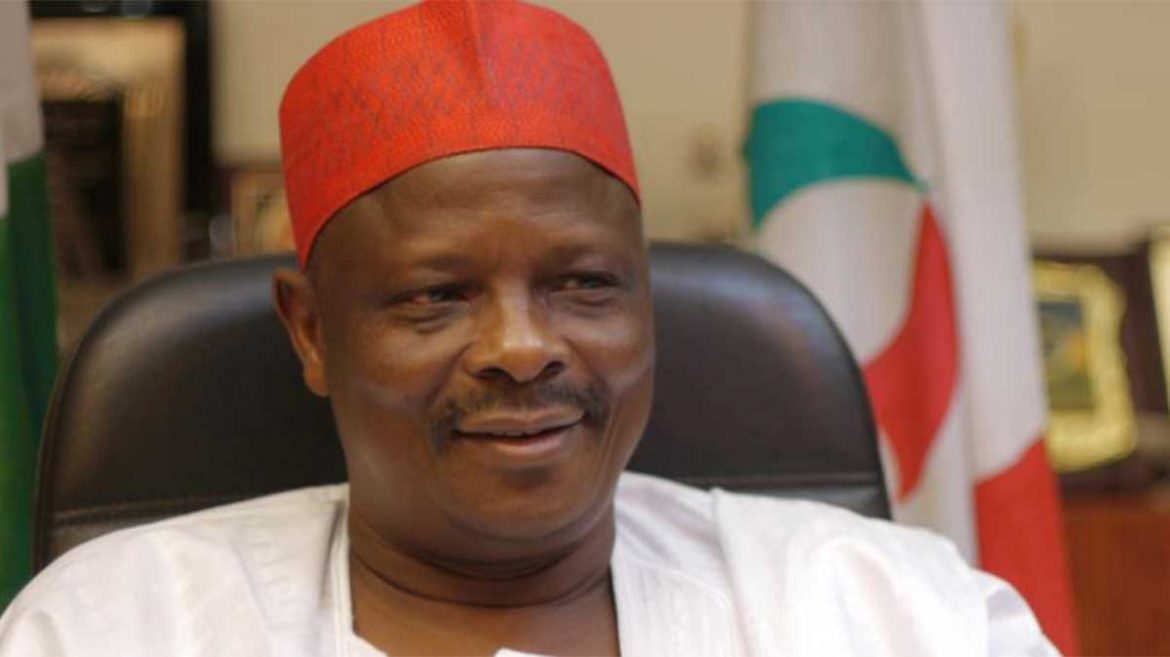 Some of the Atiku’s northern supporters are still aggrieved and bitter in victory. It’s an inappropriate response but not totally unexplainable. Even after leaving PDP for NNPP, Kwankwaso remains their nightmare.

They suffer visual and auditory hallucinations about him. If their alareni boss encounters a setback it’s the handiwork of Kwankwaso. Such level of paranoia needs a shock therapy.

For the record, Kwankwaso is a presidential aspirant of NNPP. He is certainly one of the few politicians with abundant self efficacy for their ambitions. When PDP felt he has no worth, he left it and picked a new party which he nurtured to the envious level within three months.

You heard me right, just three months! For those who had written him off it’s painful seeing his undefeated spirit flying high.

We cannot help this people. They have been in politics for ages but a cursory look at their antecedents would reveal a career in perpetual opportunistic (political) parasitism. To them it is unacceptable for anyone to dare to succeed where they failed woefully as moneybags.

This explains the clumsy dragging of Kwankwaso’s name into the PDP’s incurable woes.

You should face your war and stop throwing tantrums. Yes, politics is war waged with votes not guns and explosives. NNPP is here to stay. It’s here to make a difference. It’s here to challenge the status quo ante. Your loss is NNPP’s gain. So don’t expect NNPP not to cash on your mistakes and terrible choices. It’s fair in politics.