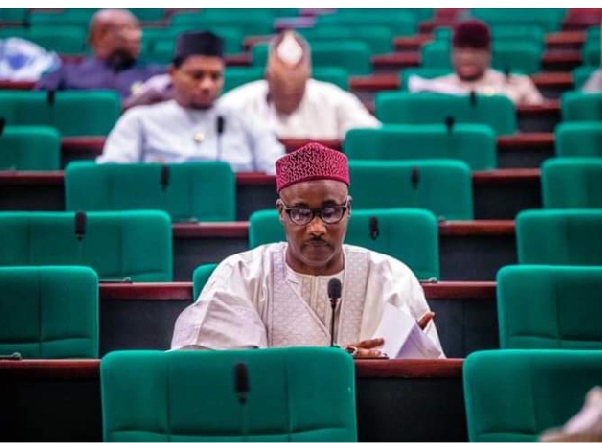 A report from Birninkudu revealed that the effort by Hon Nasidi to frustrate the conduct of the exercise was unsuccessful as security and other stakeholders resisted all temptation to disrupt the election.

Investigation: How Cholera killed many in Jigawa after govt claimed It spent billions on epidemic preparedness in PHCs