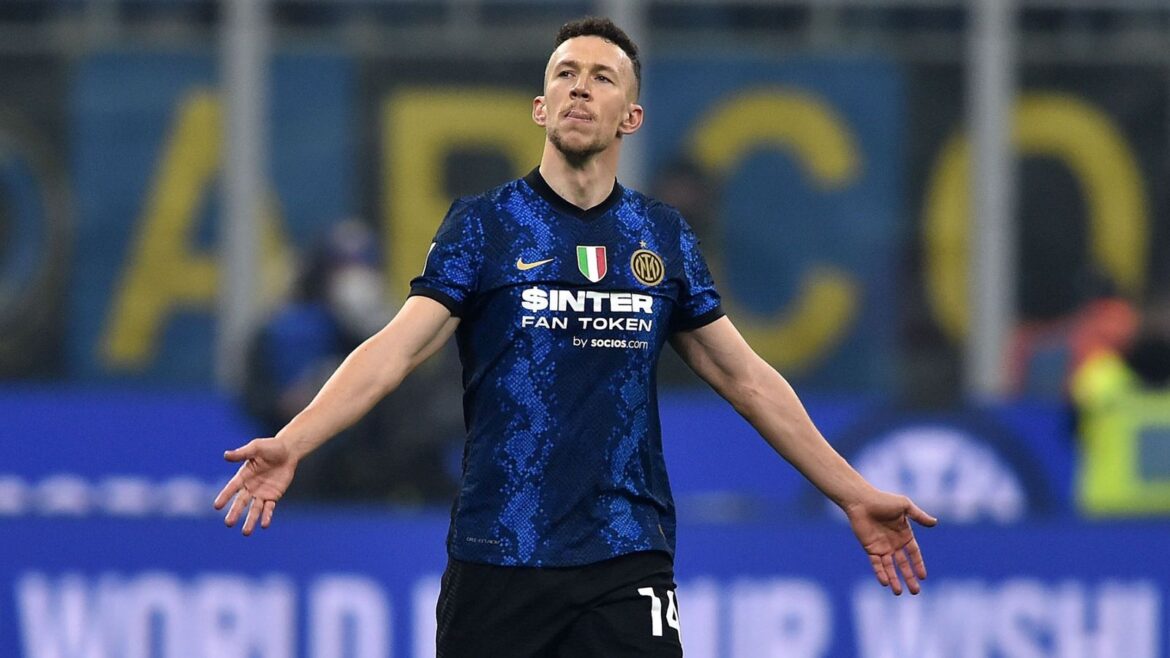 Tottenham are confident of signing Ivan Perisic on a free transfer from Inter Milan.

Spurs have made the 33-year-old a contract offer, with his deal at Inter coming to an end.

Further talks are expected on Monday, when Perisic is set to make a decision on his future, also amid another offer from Inter.

The Croatia international, who has 113 caps for his country and scored in the 2018 World Cup final, has been at Inter since 2015.

He won Serie A last season under Tottenham head coach Antonio Conte after spending the 2019-20 season on loan at Bayern Munich where he lifted the Champions League.

The pair could be set to reunite with Conte preparing for next season at the club after talks with managing director of football Fabio Paratici on Friday.

Conte has been told the club aim to sign at least six or seven players, as Spurs look to back the Italian in the transfer market.

Spurs are targeting several areas, with goalkeeper, centre back, wing-back, central midfielder and striker among the positions they plan to strengthen.
Conte deployed Perisic at left wing-back during his time at Inter after bringing him back into the fold.
(Skysport)

Davido: “There won’t be many collaborations in my next album”