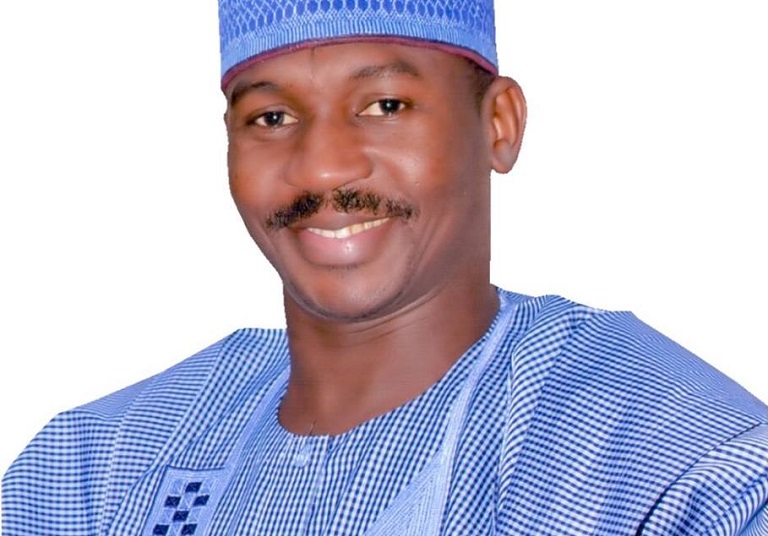 The former Deputy Governor of and immediate past executive secretay Police Trust Fund, Ahmad Aliyu Sokoto has emerged flag bearer of All Progressive Congress (APC) in for 2023 gubernatorial election.

He polled 1080 votes to defeat 6 other candidates in the primaries conducted at the party secretariat , Sokoto.

Announcing the results in the early hour of Friday, the returning officer, Alhaji Aliyu Kyari said with the power conferred on him as the Chairman Electoral Committee for APC governorship primary election in Sokoto, declared Ahmad Aliyu Sokoto as the winner having scoring the highest lawful votes.

Kyari thanked all the aspirants for demonstrating the spirit of sportsmanship, stressing that the election was hitch free.

He appealed to all aspirants to close rank to ensure that APC reclaim the state.

In his acceptance speech, Ahmad Aliyu called on his co-contestants to see the results as the will of God, saying there is need to come together inorder to win in the general election.

He thanked President Muhammadu Buhari, Abdullahi Adamu for giving all the aspirants a level playground saying the election was free and fair.

He applauded the delegates who have confidence in him, reiterating that if given the mandate in 2023 will not betray the confidence reposed in him .

Gobir noted that he has accepted the results and team up with winner to ensure APC become victorious .

Now Ahmad Aliyu Sokoto will slug it out with Sa’adu Umar of People Democratic party and candidates from other political parties in general election.

Davido: “There won’t be many collaborations in my next album”