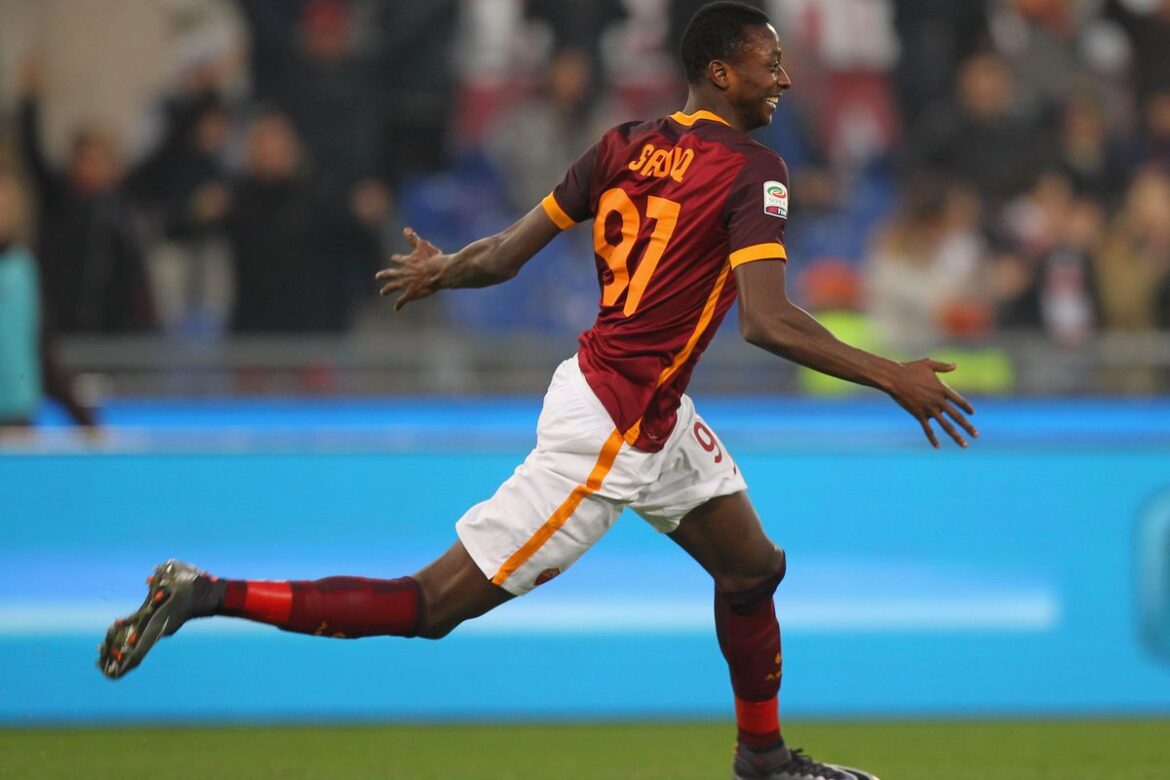 The Nigerian insists he remains a Rojiblancos player, but he hasn’t shut the door on featuring for Jose Mourinho’s team
Almeria striker Umar Sadiq has not ruled himself out of a return to AS Roma, although he claims his focus remains with the Rojiblancos.

Thanks to his outstanding performances in the Spanish second-tier, where he has contributed 17 goals and nine assists in 35 matches for Rubi’s men, he has been linked with a transfer out of Estadio de los Juegos Mediterraneos
Umar has proved his topflight pedigree during spells with NAC Breda and Partizan Belgrade, with the 25-year-old having been able to catch the eye in struggling sides.

GOAL quizzed him on the reported interest from the reigning Europe Conference League champions, but the lanky forward is unsure about what the future holds.

“For now, I am playing at Almeria and I have a contract with them,” Sadiq told GOAL.

“And also, I’m enjoying my football in Spain but I don’t know what the future would bring.”

While admitting that Stadio Olimpico is home for him, Sadiq is not ruling out the prospect of working under Jose Mourinho – a tactician he considers ‘one of the best in the world’.

The Portuguese tactician is the second manager to win five major European titles after Giovanni Trapattoni, with the ex-Chelsea boss winning the Europa Conference League, the Champions League twice and also the Uefa Cup/Europa League on two occasions.

“AS Roma is always home for me. Mourinho is one of the best coaches in the world and everyone knows this.”

Sadiq showed glimpses of sparkle during his first stint with Roma in the 2015-16 campaign before he was shipped out to Serbia.

Having bagged eight goals in his first three Primavera matches for the Romans following a loan move from Spezia, the Rio Olympic bronze medallist made his Serie A debut on 21 November against Bologna.
He went ahead to score two goals in six appearances – a feat that saw Roma make his move permanent. Sadly, he could not justify the club’s faith in him and that saw him sent on loan to Bologna, Torino, NAC Breda, Rangers, Perugia, and Partizan before heading to Almeria on a five-year contract.

He is expected to lead Rubi’s men against Leganes on Sunday and a draw would guarantee their place in the Spanish elite division.
(Goal)