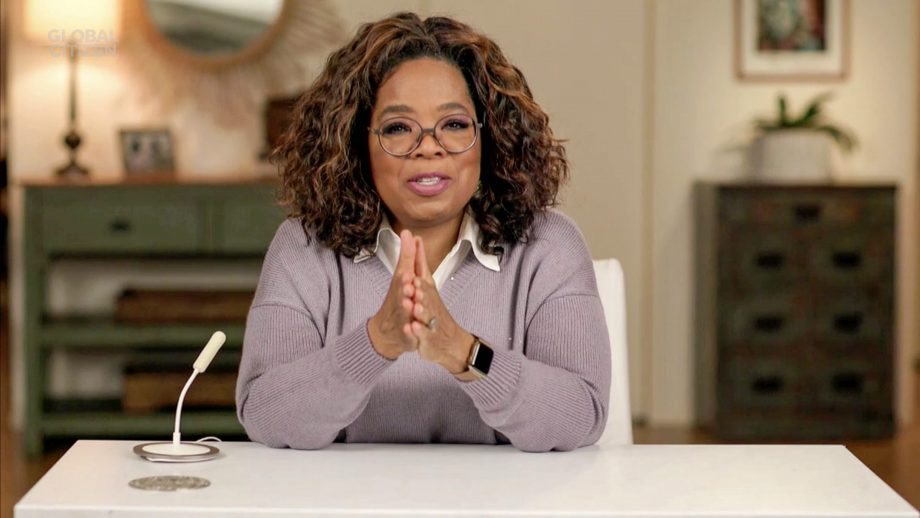 “The Ellen DeGeneres Show” will air its final episode this week and the talk show is wrapping up its 19 seasons with some major star power.

Oprah Winfrey paid DeGeneres a visit on Tuesday.
Winfrey said it made her emotional to think about the final days of her own daytime talk show, which she wrapped in 2011.

“I got a little emotional backstage because I saw your entire staff is back there. And I said to everybody, ‘I know what this feels like with only a couple of days left,’ and just was really applauding your team for making this show what it’s been for 19 years,” Winfrey said. “Obviously, you’re the face out front, but it’s everybody back there that actually makes it work. I was just really tearing up saying, ‘Guys, what a great job you’ve done.”

She went on to tell DeGeneres, “I’m tearing up because seeing your staff actually triggered me for what it feels like when you have all of these people who have become your family. This has been your home. I was talking to Ron, the audio guy who mic-ed me today who’s been with you for 19 years. And Ron said he was talking to his wife last night and saying, ‘You know, I just wanted the kids to finish high school.’ And now, his kids are finishing college.”

Adding, “That’s what happens with a show like this where families come together and relationships are built. It becomes home for, you know, hundreds of people who are all supporting you and helping you be as great as you are.”

Jennifer Aniston, Billie Eilish and P!nk are among the guests who will reportedly appear during Thursday’s final episode.
(CNN)