Mourinho: Vows to stay at Roma after winning Conference League 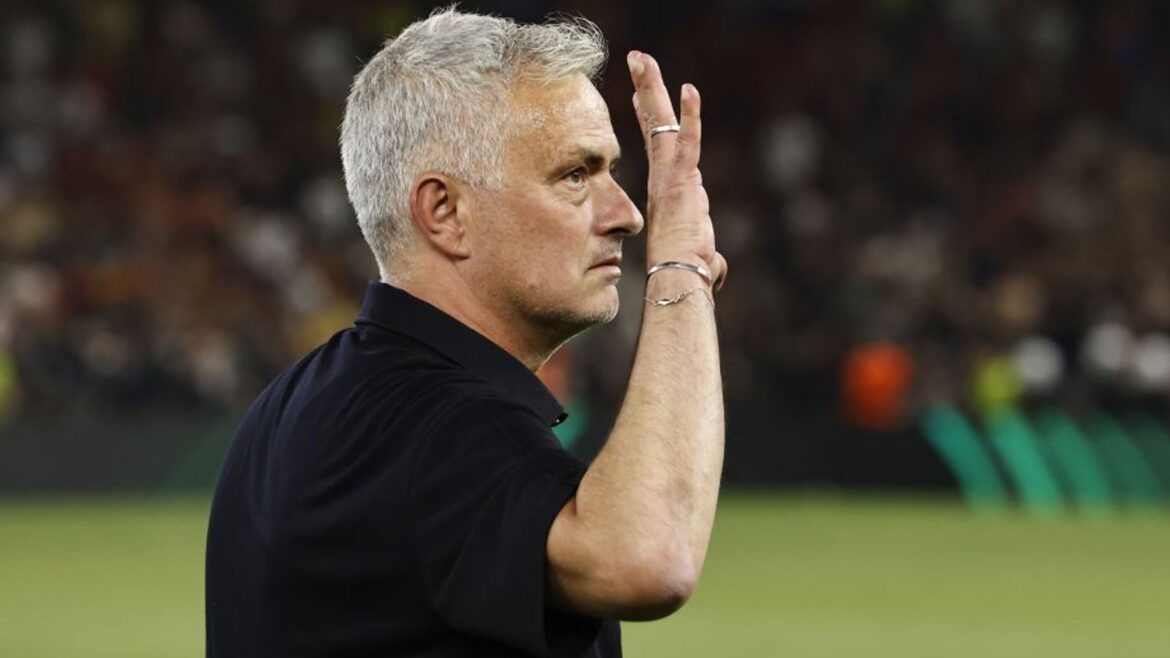 Jose Mourinho pledged his future to Roma after leading the Serie A side to the inaugural Europa Conference League title, saying that he feels like he’s “100 per cent Romanista”.

Mourinho and Roma won the first-ever Conference League trophy on Wednesday, topping Feyenoord 1-0 in the finale thanks to a goal from Nicola Zaniolo.

The Portuguese manager has been linked with other jobs in recent weeks, including former club Inter, but he insists he’ll stay at Roma as he looks forward to celebrating his club’s triumph.
“We made history today, there are many things in my head right now,” he told Sky Sports.

“I have great respect for all the clubs I worked with, but today I am 100 per cent Romanista, because these fans are incredible.

“I will stay at AS Roma, no doubt, even if some offers will come. I want to stay here.”

With the win, Mourinho became the first manager to win all three of Europe’s major club trophies, having previously won the Champions League and Europa League.
Mourinho has contested five total European finals and, with Wednesday’s win, he’s now won all five of them to maintain his perfect record.

The Portuguese manager took over Roma this season, leading them to sixth in Serie A while helping the club capture its first trophy since winning the Coppa Italia in 2007-08.
(Goal)