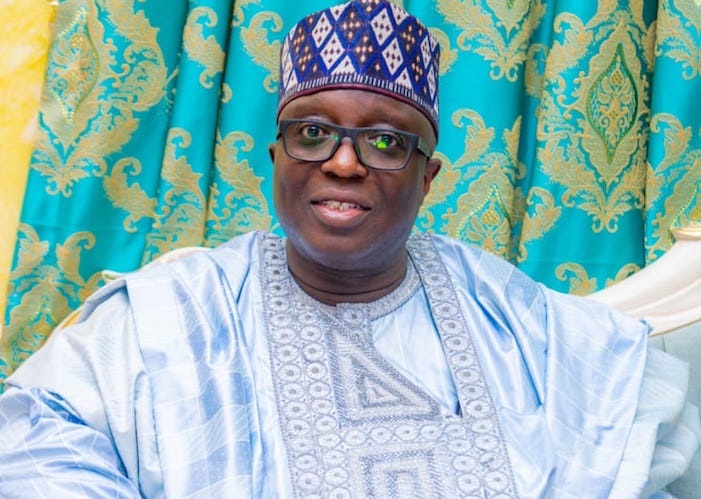 The former SSG who was affirmed in the early hours of Thursday got 695 affirmation votes from PDP delegates across the 23 local government areas which were conducted and supervised by officials of the PDP national headquarters.

The leader of the PDP team, Mr Tom Bakare while declaring the winner and flag bearer of the PDP 2023 Sokoto Governorship election, urged supporters to remain united and ensure that they become victorious in all future elections.

He appealed to other aspirants who have shown their interest to contest for the state number one seat but later withdrew as a result of consensus to rally around and support the flag bearer for the party to maintain its lead in the state.

Sokoto Deputy Governor, Manir  Muhamnad Dan Iya who was a leading contestant before the consensus stepped down for the former SSG after a series of meetings and consultations by PDP stakeholders in the state.

He was however promised by Governor Aminu Waziri Tambuwal of a senatorial seat when the time comes for substitutions of candidates by political parties.

The Governor further announced the name of Sagir Attahiru Bafarawa, the biological son of the former governor of the state as running mate to the Ex-SSG.

Attahiru Bafarawa was said to have threatened to quit the party if his son was not given the PDP governorship ticket before he finally agreed to serve as Deputy and running mate to the flag bearer.

Addressing the delegates, the Sokoto PDP Chairman, Alhaji Bello Aliyu Goronyo thanked the delegates for their patience and loyalty to the party.

“With your Patience and support, the party was able to come up with a consensus candidate acceptable to all.”

In his acceptance address, the former SSG, Saidu Umar thanked the delegates and Governor Aminu Waziri Tambuwal for giving him the opportunity to stand as a PDP candidate in the forthcoming 2023 general election.

“I will improve on what Governor Aminu Waziri has done if I win the election in 2023.

“I will be truthful and honest in the custody of the state resources, and improve the welfare of the citizens of the state.

“I will remain focused on the needs and aspirations of the teaming people of the state devoid of political inclination,” he declared.