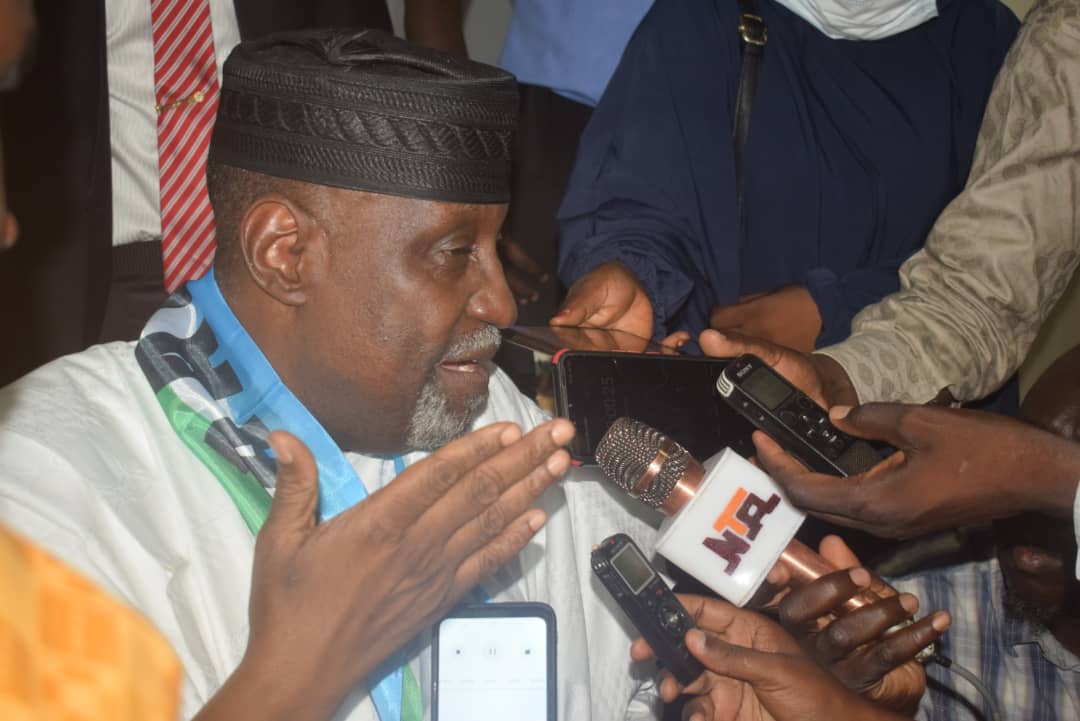 A few hours to the All-Progressive Congress (APC) Gubernatorial primary elections in Jigawa state, nine party aspirants have promised to support anyone who emerged as party flag bearer among them.

The Jigawa state APC leader and also one of the party gubernatorial aspirants, Hon Faruk Adamu Aliyu revealed this while speaking at the commissioning of his campaign office in Dutse.

He said they have a consensus that, provided the party primary election is conducted in a transparent manner, they will all accept it and support the fellow candidate who emerged winner through popular votes.

Hon Aliyu noted that all the candidates have taken the state, Governor Badaru Abubakar, by his word as he said, all the aspirants are equal before him therefore he won’t have any anointed candidate among the party aspirants.

Aliyu then called on the delegates to shine their eyes and ensure they vote for a candidate base on merit.

He also promised to use agriculture and Information Communication Technology (ICT) to improve the Jigawa economy, eradicate poverty, and jobs creation if elected as the next state Governor.

He, however, promised to continue with all developmental projects and programs started by Governor Badaru Abubakar which are in line with the APC.