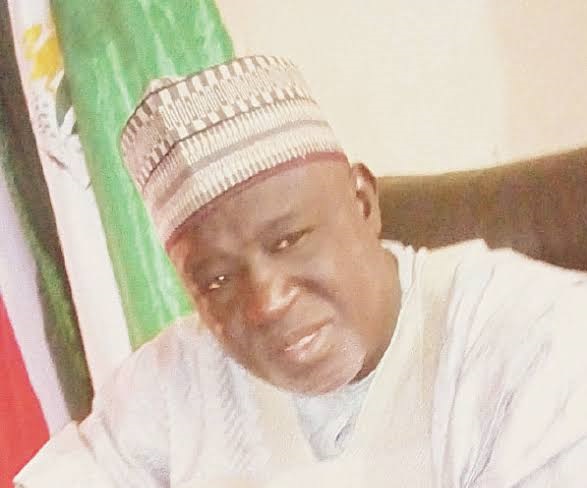 He was declared unopposed on Tuesday at the Events Center in Birnin Kebbi alongside the Garba Musa Maikdoki who is the flagbearer for Kebbi South Senatorial District.

The primary election was also conducted in the Kebbi North where the former House of Representatives member Hon. Ibrahim Bawa Kamba defeated his opponent Sani Bawa Arugungu with 158 against 38.

He assured that if elected, his administration will continue to provide dividends of democracy to the people of the State.

He also appealed to the people to support PDP during the general election.

“I know we are going to win the forthcoming general election in the state and Nigeria at large, Nigerians are tired of the APC government; let us work hard to effect change,” he said.

Mourinho: Vows to stay at Roma after winning Conference League