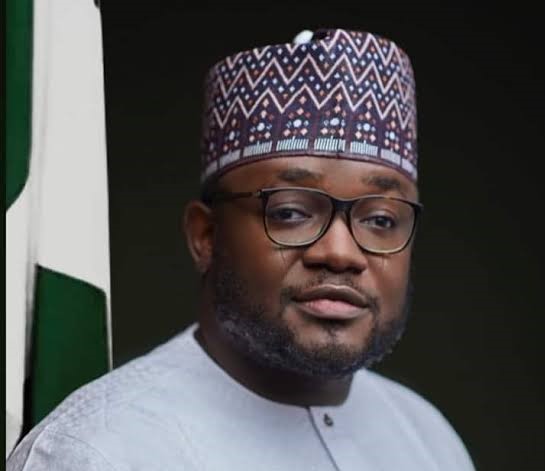 The Concerned Citizens Youths and political elite of Zuru Emirate have told A member House of Representatives Hon. Kabiru Tukura to forget his second terms bids.

In a statement signed by the leader of the Union, Bala Garba, and made available to Newsmen in Birnin Kebbi, said that the member failed to provide a dividend of democracy to the people of Zuru Emirate even when they were facing the securities challenges in the area.

“This is an insult to the generality of the good people of the whole constituency that for over 3 years… (fiye da shekara uku, wai sai yanzu za a zo kwana kadan ga primaries a zo ana man na mana hauka wai ana Titi) their representative did not deem it fit to bring a single constituency project until when it is just a few days to primaries. How else can we be taken for granted, what do these folks take us for, this is really an insult and unacceptable’ he added.

He explained further that Hon. Tukura who represents Zuru, Danko Wasagu, Fakai, and Sakaba federal constituency has nothing to show about the interm of constituency projects.

‘I want us to know that since Kabiru was elected, he disappeared and only appears as a visitor in the entourage of the governor, and he didn’t have regard for the people he is representing, and also to the elders, no one, he lamented.

He said that his constituency was ravaged by countless killings, and massacres of innocent people but he has not even once paid a visit, showed sympathy, or condoled the good people of his constituency.

His statement also emphasized that the member had never made r r sponsors a bill that will benefit its people in the House.

“You see, even at the chamber, our so-called Rep has never sponsored a bill that will be a beneficiary to the people of his constituency, his people were helpless, we cried out loud for help and it never came from any of our so-called representatives but today this small boy wants to disrespect us by coming to start a sham called tarring of a road,” he said.

He added that his constituency which is made up of 4 Local government councils, with 41 wards had not seen any meaningful projects executed by the Hon Kabiru Tukura.

We need a leader or representative who will always be there for the people he represented; we need a Leader that can always reach out to us when the need arises.

“We need to try others, Kabiru you’ve tried, thank you for your service but we need to try another person it has always been a trend in the constituency to try fresh hands once the incumbent fails,” he said.