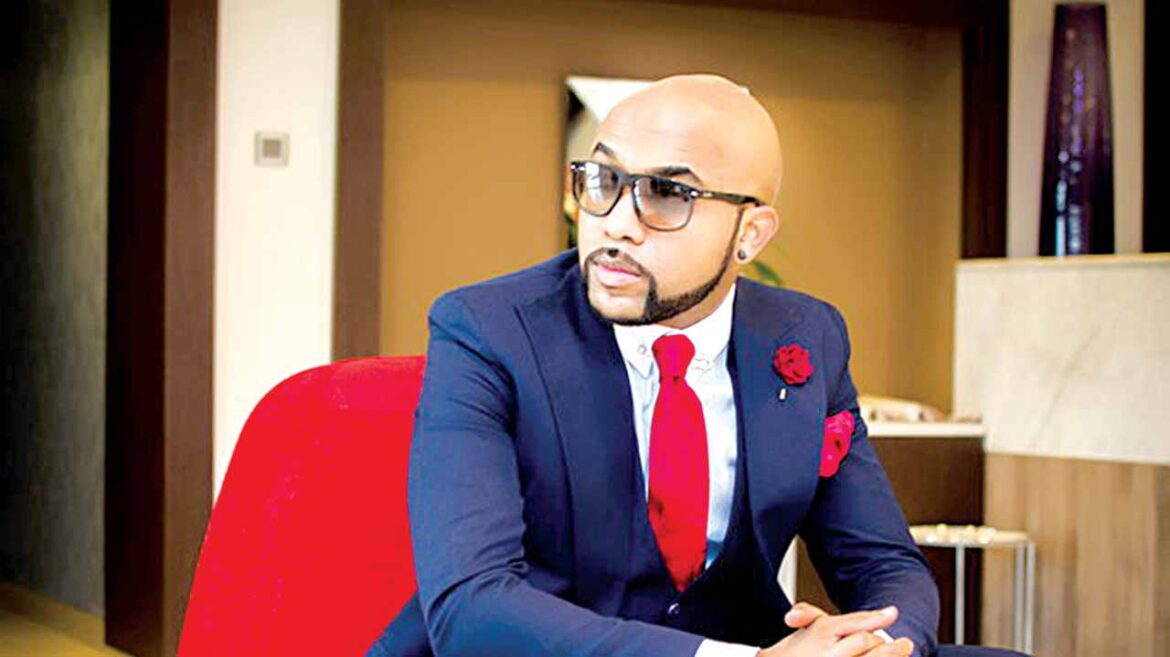 Nigerian singer, Olubankole Wellington (Banky W) was on Monday, declared the winner of the PDP primaries for Eti-Osa constituency House of Representatives ticket for the 2023 general elections.

Banky W had a landslide victory, polling 28 out of 31 votes cast by delegates at the primaries.

The News Agency of Nigeria (NAN) reports that the delegates consisted of 31 adhoc members of the PDP and one national delegate.

The Returning Officer, Mr Ayodele Kazeem, who declared the results, described the process as peaceful and transparent.

Banky W told NAN that the election was a free and fair one, he stated that he had won the election by the grace of God and the will of the people.

He expressed gratitude to the party for the opportunity to represent it and said that he was very thankful to the people as well.

“I am overwhelmed by the support of my constituency, the people, the ward chairmen, the leaders, and the chieftains of the party.

“I feel the support even from the grassroots, honestly, I can’t be happier than I am now,” he said.

Banky added that he had a message, a vision, and a mandate to do things better in the constituency and that he would achieve them through transparency, accountability, and service.

“The real work begins now, the primaries are just the start and thankfully, we have the grace of God with us; we move,” he added.

NAN reports that if Rep. Babajide Obanikoro, son of former minister of state for defence, Sen. Musiliu Obanikoro picks the APC return ticket in its upcoming primaries, he will be slugging it out with Banky W for the seat.