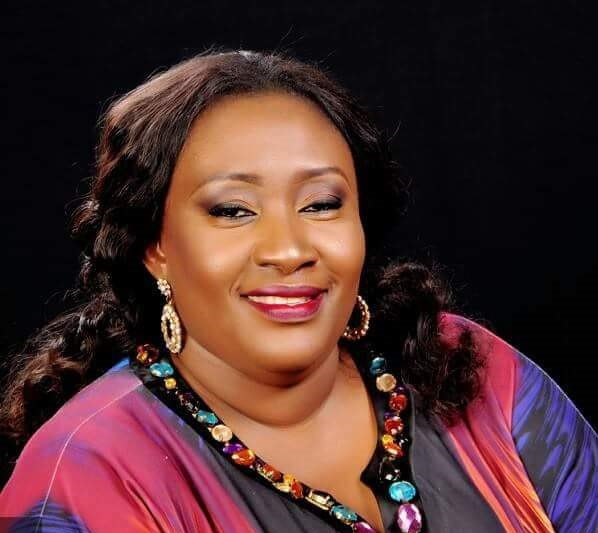 The day we begin to focus more on our ancestry as children of one father, the day we will put away the negatives that have kept us divided and hating over every little provocation!

The failure of adherents of both religions to study their scriptures is the platform upon which selfish and sometimes ignorant religious leaders ride on to confuse and control our minds.

It’s about time we stopped them!

Education, formal or informal, is the major tool for recreating the minds of people. Poverty is second to ignorance on the scale of factors responsible for the tensed relationship between people of the same bloodline.

We can actually live-in peace, do business together, and transform Nigeria.

If the founder of UAE, an originally desert land could turn a wilderness to a wonder, and yet make it home, for non-Muslims to live and do business, there is no reason why we should keep a Greenland with all the resources beneath and untapped comatose, on the altar of religious differences and ethnicity.

We are still here looking for the difference between an Igbo and Ikwerre, a Fulani and Hausa, an Ibibio and Anang or Efik, and worse still, between a Southerner and a Northerner. No wonder the race to the 2023 General election has been predicated on ethnicity and religion.

If not, why wouldn’t a Tinubu run with a Sheriff or an Amaechi with a Fashola?

Oh yes, the drums of ethnicity and religion would be rolled out! Oh! I wished I could close my eyes and wake up with a new beginning for the once giant nation of the black race!

Unashamedly, Nigeria is broken, but her leaders are super-wealthy.

Realising that the value of one dirham or AED in UAE to the Nigerian Naira is 166, I weep for my country!

The Zambia we oftentimes overlook as their currency so close to the UAE money with just 2 or 3 difference.

We are a nation so rich, so poor. We intimidate other African nations, yet we are not getting better than them.

Before you come to my timeline to place the blame on anyone, know that you have also in some way contributed to the fall of the giant.

It is time for us to think home and join the @ThinkHome campaign!!!

Ndukwe is a publisher, writer, social critic, and founder of ThinkHome Campaign, an arm of Citizens Quest for Truth Initiative