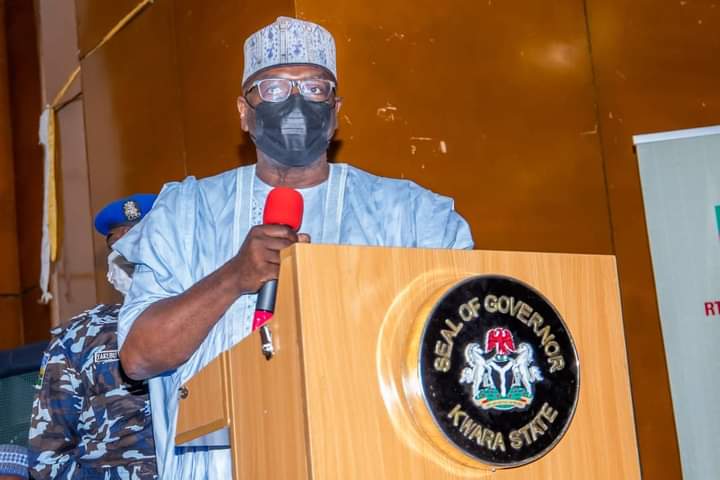 Kwara State Governor Abdulrahman Abdulrazaq has approved the conduct of promotion examinations for all teaching service commission staff for the years 2018, 2019, 2020, and 2021.

This was contained in a statement issued by the Press secretary, TESCOM, Amogbonjaye Peter to newsmen on Monday in Kwara.

The statement announced that the promotion examinations will include an oral and written test, it will also involve some 7,493 TESCOM workers to enable them to move to the next cadre as part of the administration’s commitment to growth and workers’ welfare.

The TESCOM Chairman, Mallam Bello Taoheed Abubakar commended the Governor for his commitment to workers’ welfare in the state as he continues to accord them their rights and privileges since coming on board, the statement added.

He said: “The schedule for the examination and interviews will be released in due course.”

In the statement, Abubakar, therefore, urged TESCOM workers to reciprocate the gesture by being more committed to their duties and to join hands with the administration to make its education policies a success.

“It will be recalled that the AbdulRazaq’s administration had last year implemented promotion arrears for teachers dating back to 2015, 2016, and 2017, a great feat that was commended by teachers and unionists across the state.”

The use of hunger, and voter disenfranchisement as weapons of war in southern Kaduna and parts of the middle belt