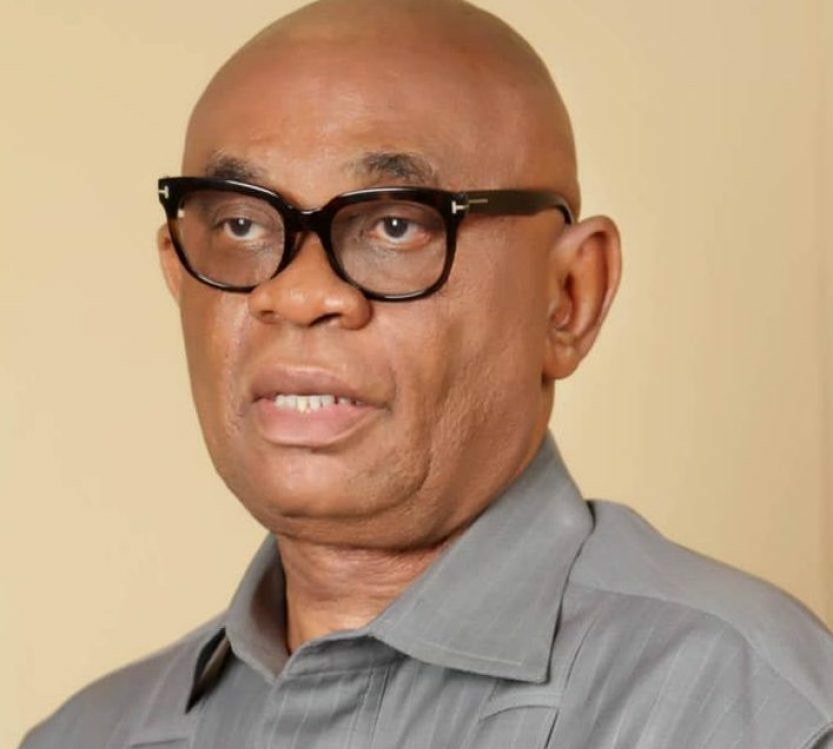 The Economic and Financial Crimes Commission, EFCC, on May 23, 2022, secured the conviction of a former member of the House of Representatives, Chief Chuma Nzeribe before Justice Yusuf Y. Halilu of the Federal Capital Territory High Court, Maitama. Abuja.

According to the post, Nzeribe was first arraigned by the EFCC on October 16, 2020, on a four-count charge bordering on possession of a fraudulent document, forgery, using as genuine, and cheating by personation, punishable under section 6, 8(b) of the Advance Fee Fraud and Other Fraud Related Offences Act, 2006 and punishable under section 1 (3) of the same Act.

After several adjournments and the failure to bring the defendant to court, the trial judge delivered judgment in which he convicted the defendant in absentia and restituted the nominal complainant, Ishaya Baba, his Land situated at Plot 1306 Cadastral Zone A05, Maitama Abuja.

Justice Halilu, however, deferred the sentencing of the defendant until the EFCC or the Inspector General of Police apprehend and bring him to court, in compliance with Section 321 of the Administration of Criminal Justice Act, 2015, Section 11of the Advance Fee Fraud Act and Other Related Offences Act 2006, and Section 78 of the Penal Code Act.