Menu
Home Entertainment Tega: ‘Be careful who you have your child with, you may be digging your grave’
Entertainment

Tega: ‘Be careful who you have your child with, you may be digging your grave’ 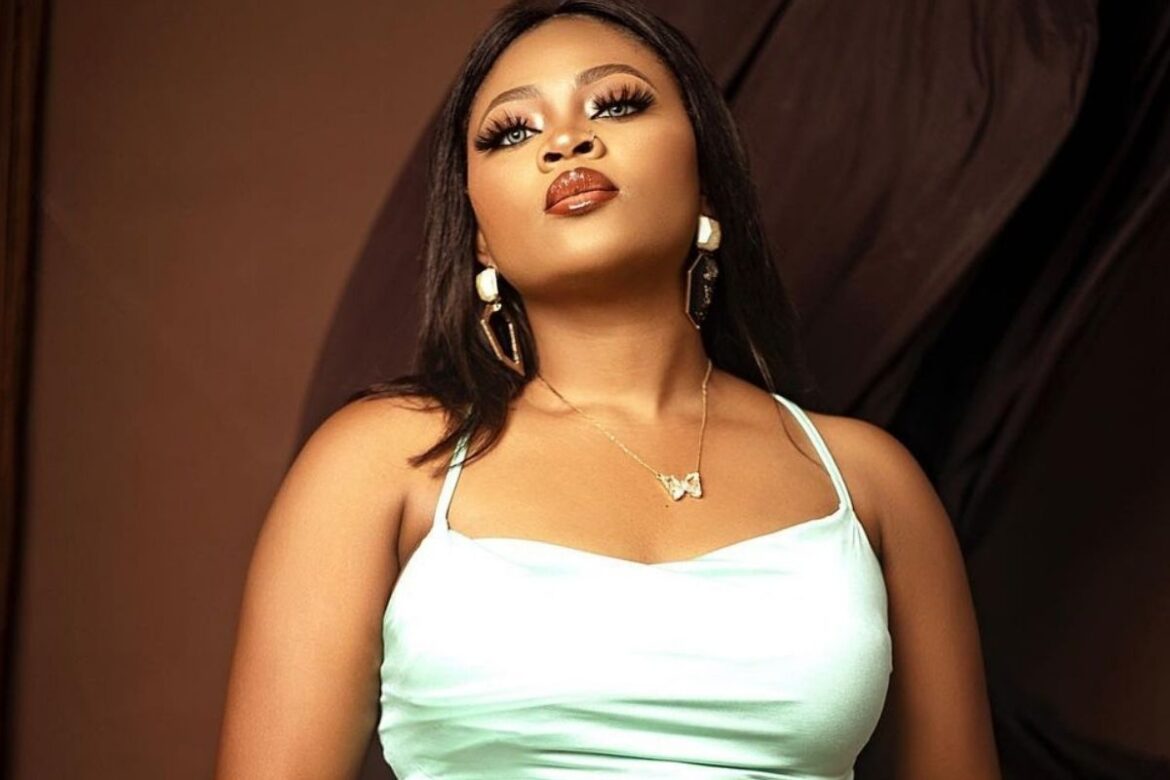 Former Big Brother Naija housemate Tega Dominic has advised people to be wary of who they decide to have children with.
The mother of one made this known via her Instagram Stories on Sunday, May 22, 2022.

Top of them was her rocky marriage which made headlines in 2021.

Tega’s nemesis began when she started what many described as an abominable relationship with fellow housemate, Boma.

“First of all, I Love My Wife so much. However, I will like to state that our marriage is not perfect just like many other marriages out there. We are two imperfect people. The past 24 hours has been hell for us as a family. I have wronged my wife in so many ways but cheating on her was what broke the bond we had as a couple,” he wrote at that time.

After her exit from the show, she denied having a sexual relationship with the actor turned reality TV star in the house.

The reality TV star has on several occasions appealed to fans of the show to forgive her actions while in the house.
(Pulse)