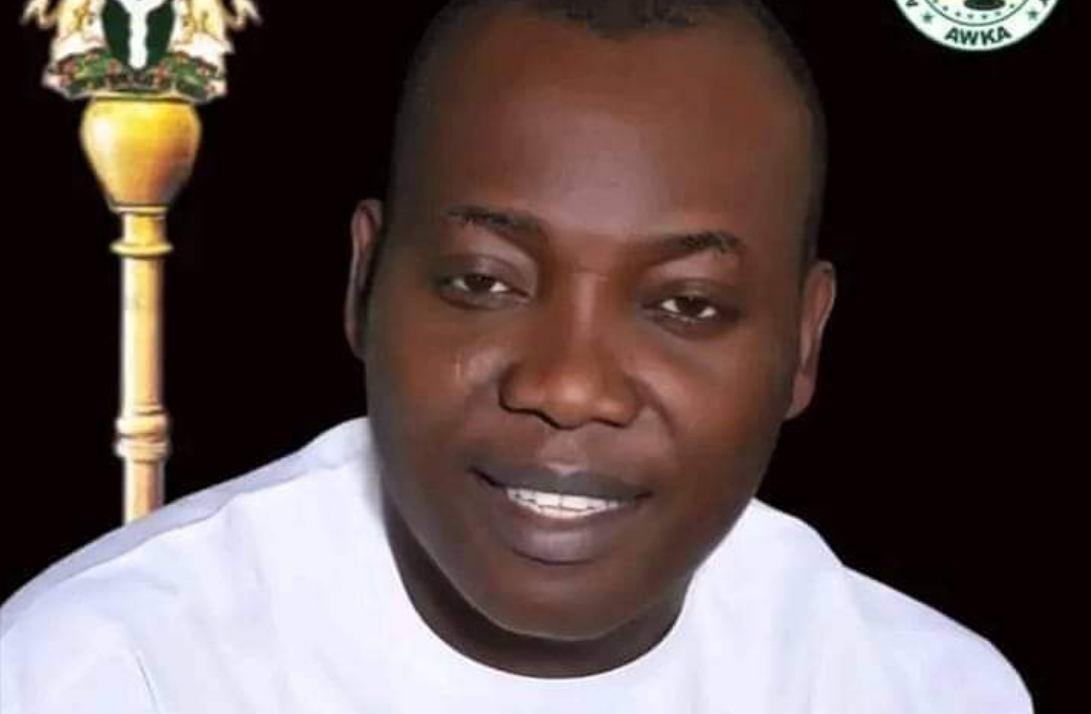 According to a report by Akelicous.net, his head was found on Saturday at Nnobi in Idemili South Local Government Area of Anambra State.

“His head was found along Nnobi road on Saturday. There is no suspect in custody yet,” he said.