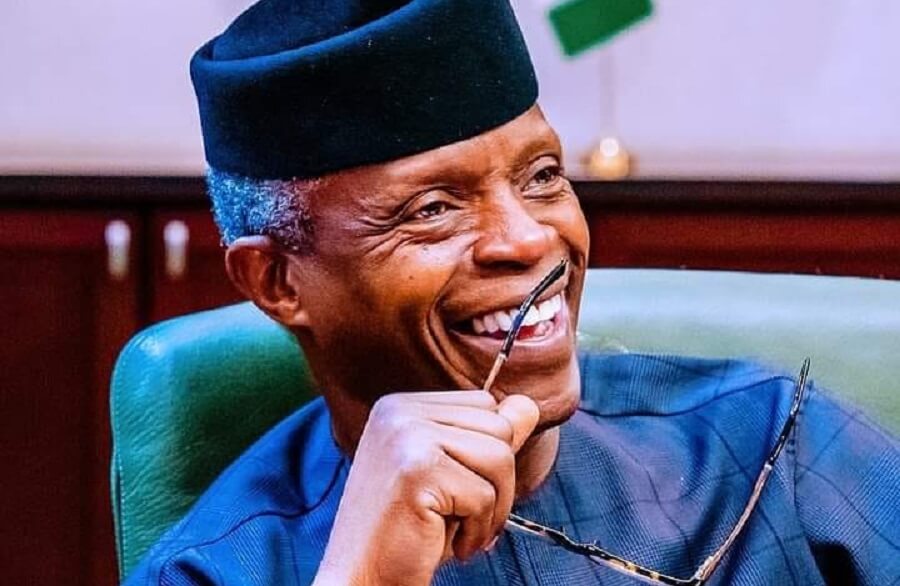 He made the appeal while granting interviews to Journalists shortly after a closed-door meeting with APC delegates and other party stakeholders at the Presidential Lodge in Birnin Kebbi the state capital.

Osinbajo was in Kebbi to canvass for votes from delegates ahead of the party’s primary elections.

He said: “I am here for a meeting with national delegates of the APC, our great party towards party’s primaries coming up at the end of the month.

“We have been here discussing national issues, bordering on economy, security, education, healthcare and all its concerns that we have as a party and as a government as well as the concern we have as a people. We had a very fruitful engagement, he added.