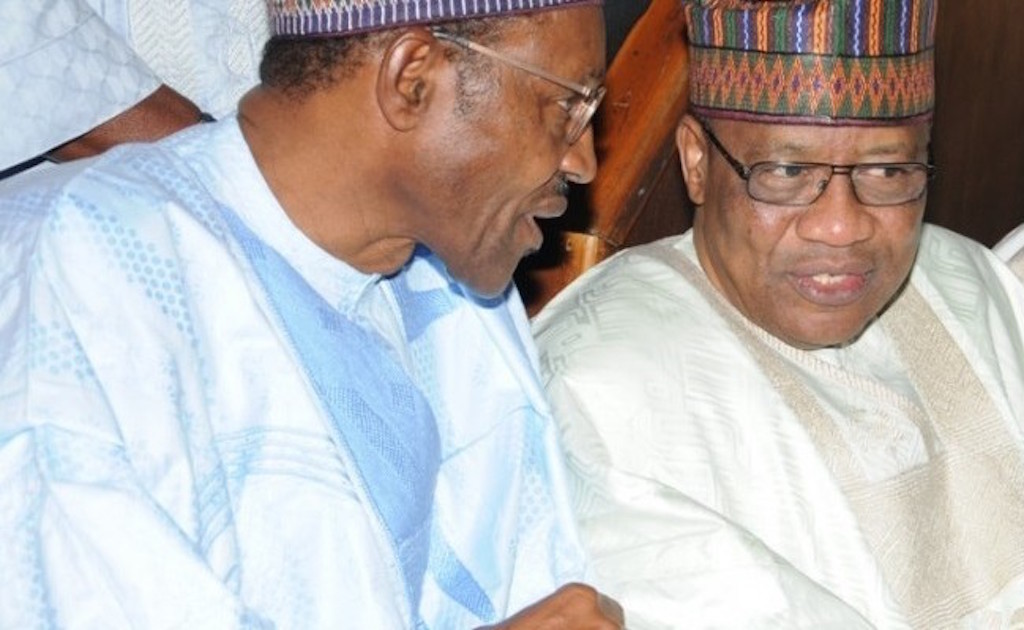 “The same people have controlled Nigerian political and military life since 1966. The group of officers that brought Gowon to power in August 1966 formed the foundation of all succeeding military regimes until 1998. Although the leadership of the regimes changed, the personalities behind the coups and regimes did not.

The young non-commissioned officers and lieutenants who blasted Major-General Aguiyi-Ironsi from power in 1966 became the colonels that ousted his successor, General Gowon in 1975, and they became the Brigadiers and Major-Generals who overthrew President Shagari in 1983.

With no external enemies to fight, military heroism tended to be sought in the political arena rather than on the battlefield. Coups became motivated for personal gain, rather than altruism and ideology.

Politicians continually fell into every trap set for them by military conspirators. The military doctors became infected by the ills they came to cure.

Choice of a military career was influenced by sage advice from royal quarters, ‘…the Emir of Kano (Muhammadu Sanusi I) told one of us if soldiers could overthrow a line of kings (in Jordan) it could happen anywhere. So, we should go and join the army.”

I come in peace;